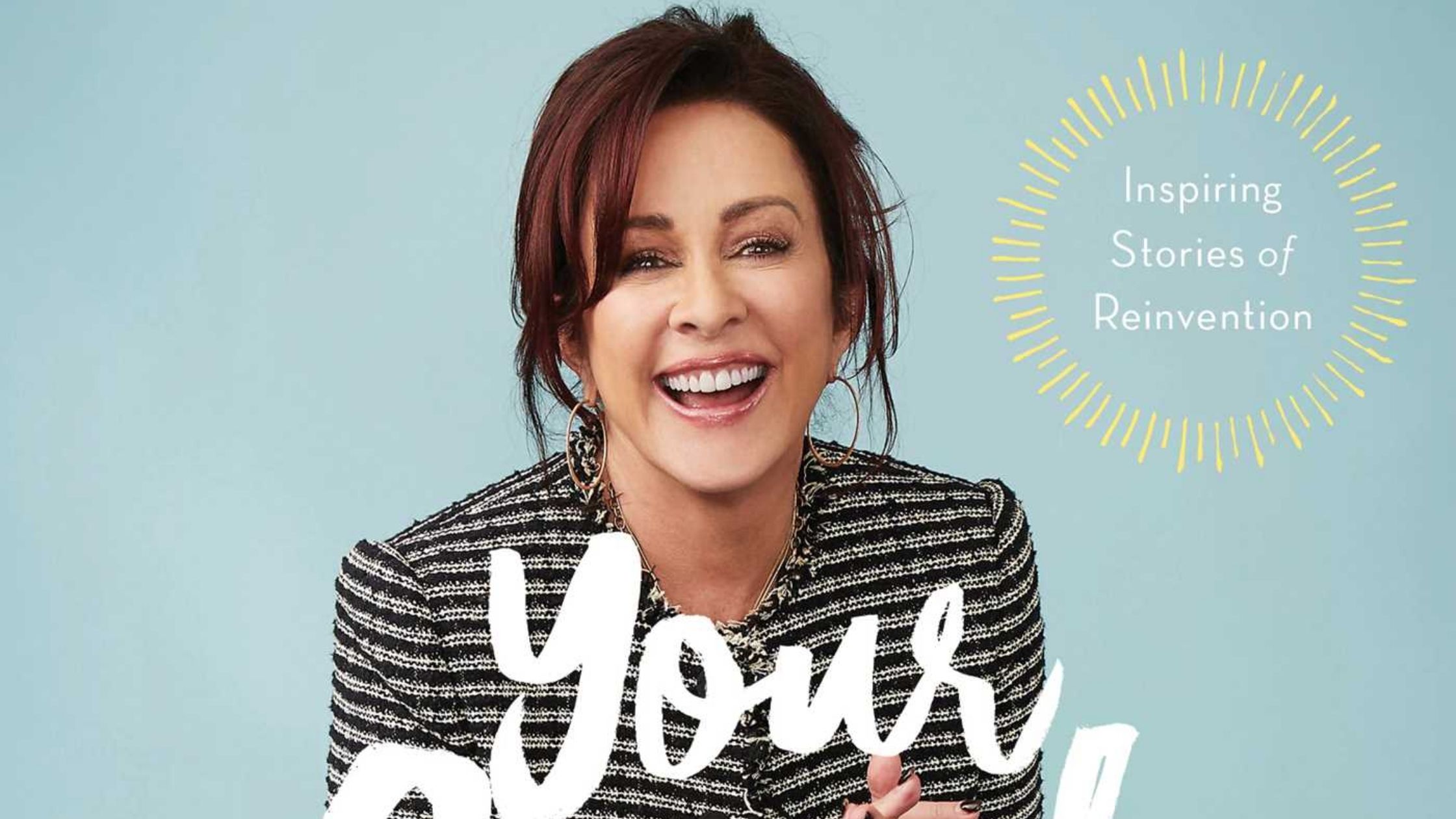 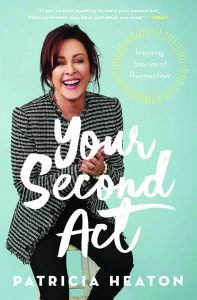 Many of you may know Patricia Heaton from her days as Debra Barone, the beleaguered and bemused wife of Ray Barone in Everybody Loves Raymond. Or maybe you were a fan of her role as Frankie Heck on The Middle. But Heaton is much more than an award-winning actress. She is also a bestselling author of Your Second Act, Inspiring Stories of Reinvention, her third book and, yes, part of her second act.

The book is inspired in part by Heaton’s own life. Her four children had left the nest and she realized she could look at her professional life differently. She could take on new projects and take charge of her life with more independence. She co-founded a production company with her husband, became an executive producer, and focused on philanthropy as a co-founder of World Vision’s Celebrity Ambassador Network.

Being the star of the short-lived sitcom, Carol’s Second Act, got Heaton thinking about second acts in general and how people take these steps. Your Second Act is the result. Part workbook, part inspirational stories, the book includes tips from Heaton about how she made changes in her life as well as suggestions for steps readers can take to explore their next opportunities. “My greatest desire for this project is to empower you on the next steps of your journey in this life,” she writes, “to find meaning, purpose, hope, and fulfillment on the adventure that awaits you—the adventure of that is Your Second Act.”

While it would have been easy as a celebrity to focus on the rich and famous who have pivoted, part of the appeal of Heaton’s book is that she focuses on just plain folks. We meet Liz Smothers, owner, and founder of the Julian Pie Company whose pies have been touted on the Food Network as among the best in California. Smothers, whose pies are distributed in 135 stores, started baking pies for a small bakery owned by a blind couple. Soon she was being recruited by other restaurants. Then a man came in from Costco and told her how much he loved her pies and that he wanted to sell them in his store. She decided to take the leap and a business was born.

Lisa Johnson was a single mother of four children (adding this better modifies ‘them’ a few words later), one of them with special needs, who turned her work as a nurse on the night shift into a medical staffing company. Mike Monteleone was a carpet salesman in his 50s when he started acting at his local community theater. Now in his 80s, he has made TV commercials and been on shows like Grey’s Anatomy and Parks and Recreation.

After each first-person story, Heaton interviews the storyteller, asking them for tips and suggestions. She follows that Q&A section with Patty’s Points, where she offers her takeaways from that particular story. From the Smothers’ piece, she advises readers to “pursue what sparks joy” and to recognize that ”you don’t have to have it all figured out before you start.”

Each section concludes with a series of what Heaton calls reflection questions, questions that can help a reader think further about what they might do next. Following Johnson’s story, for instance, Heaton asks readers to write about this: “Lisa talked about the importance of changing your own thoughts about yourself. What do you think about yourself? What thoughts do you need to change?”

Your Second Act concludes with more tips on steps readers can take to at least begin inching toward their next opportunity. “The journey,” Heaton reminds us, “isn’t just about your destination, but about everything that happens along the way—what you learn, who you meet, and how you change or change others.”