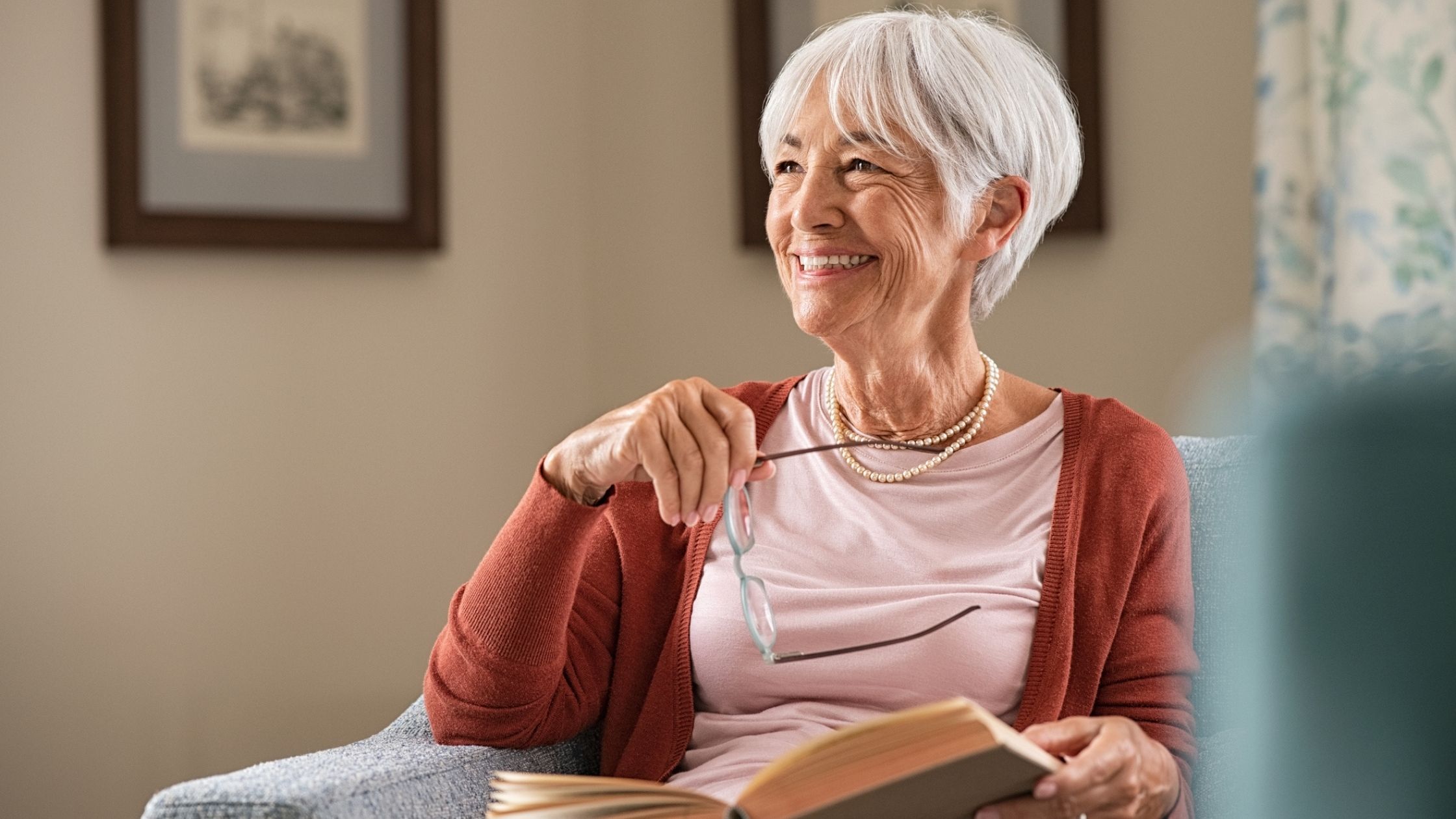 A look at the upside of getting older

Let’s just get the body thing out of the way. Yes, exercise and healthy eating habits can help make your aging body last longer and stay in better working condition. But the reality is that at some point our bodies start to break down as we get older.

My point is that this inevitable part of aging is NOT what’s great about getting older. You can come up with all the mental games and positive affirmations you want about this change, but it won’t prevent the reality of cataracts, arthritis and more. At some point, bodies stop working.

Which brings me to the first great part about aging:

Acceptance is not the same as giving in or giving up. Rather, it’s recognizing that some things can’t be changed, no matter how hard you try or want them to, and then — here’s the best part — realizing that this is perfectly fine. You can keep wishing you could run as fast and as far as you did in your 30s or whine about the fact that you can’t eat exactly as you did then without consequence. Or you can realize that maybe the best thing to do is accept it — whatever the “it” is — and work with it or around it. Apparently I am not going to win a Pulitzer. That does not mean I still can’t do meaningful journalistic work, nor does it mean that my career to date has been less-than.

Acceptance comes, at least in part, with clarity, another great plus in aging. True, we may not remember why we went into the kitchen or the name of that book we read last month, but that does not mean we don’t see the bigger picture more clearly. After this many trips around the sun, “We’ve done stuff and we know things,” to paraphrase Tyrion Lannister from Game of Thrones. And one of the things we older folks increasingly know is what matters and what doesn’t.

Enter the next great part of aging:

Getting clarity around what matters makes it easier to just say no to the stuff we don’t want to do. Who — literally — has the time? Some days I feel as if I have an internal clarity switch because my understanding of what I no longer want to do is so immediate and clear. Do I want to serve on any more nonprofit boards? Nope. Do I want to maintain the massive gardens in my yard entirely on my own? Not a chance.

And here’s the best part. I just say no. In my earlier days, I would have hemmed and hawed potentially for days over a decision, weighing all the factors and possible emotional implications for the people I know and love who might disagree or not be happy with my pronouncement. Now, I take a cue from Nancy Reagan — words I never thought I’d type — and “Just say no.” Nor do I worry about coming up with an elaborate explanation. Sometimes my response to the question of why I’m saying no is “Because I don’t want to.” Channeling my inner toddler like this is possibly my favorite part of aging.

A physical manifestation of just saying no is realizing that I don’t need all this stuff. The pandemic helped here, as I began working almost entirely remotely. My wardrobe needs did a 180 — do I really need zippered pants? — and now I’m realizing it will never go back. Time to offload half of what’s in my closet. And while I’m at it, what are we doing with all these CDs? And glasses? And???? I fantasize about renting a dumpster and filling it.

Last but not least:

Offloading leaves more time for what matters. Appreciating the moment is another plus to aging. It’s not that aging provides instant Zen calm, but gradually all that saying no and offloading yields something else — the time and the wisdom to be in the moment. And that’s a gift for the ages.

What Does the Future Hold?