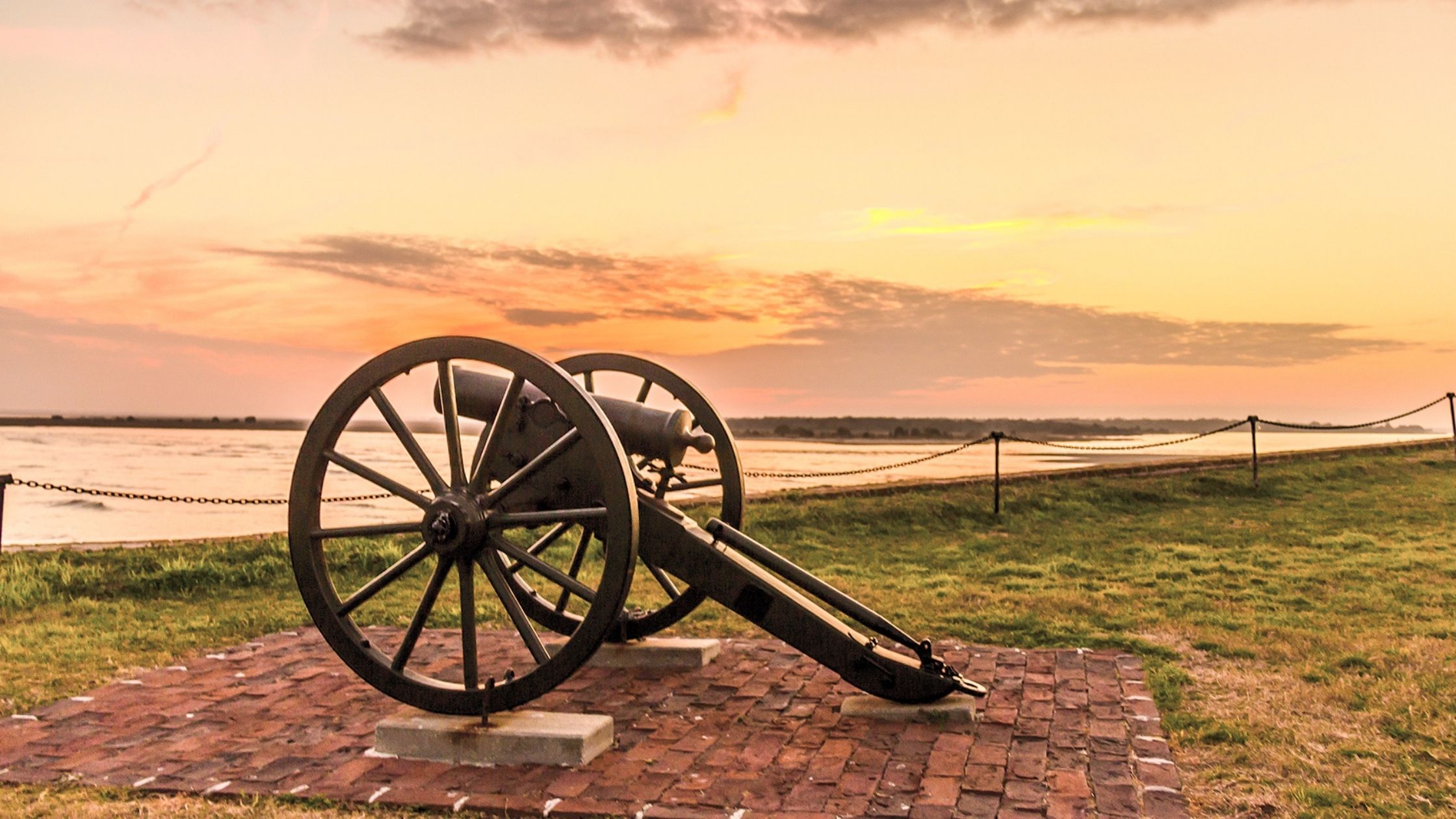 Charleston offers a new understanding of America’s past

Northerners steeped in Colonial history might be forgiven for wondering what they might see and learn in Charleston, South Carolina, that’s new. The short answer is a lot. While the generally held view is that Colonial America developed in two parallel cultures—the free North and the slavery-based South—the truth is more nuanced, especially through the prism of Charleston’s historic sites.

Consider this: Northern states were the first to abolish slavery, but that also means they allowed it. And the Southern economy was diversified, with only a small percentage of large plantation owners retaining a high proportion of the slave population.

In any season but midsummer, Charleston offers history and botanic walks that complement a Northerner’s perspective on Colonial and Civil war events. (Midsummer is famously swampy and buggy, but from October through early May, the climate is what those in the North term “sweater weather.”)

Charleston faces its history head-on. From nearly its start in 1670, the city established itself as a Colonial powerhouse on the backs of the slave trade. The historic French Quarter encompasses the famed market, art galleries and the Old Slave Mart Museum. Pastel townhouses framed by palm trees are frosted with lacy iron gates and fences, many marked with round placards bearing the date of construction. But right to the bitter end of the Civil War, slaves built Charleston, hammered iron into its gates, crafted wood into its moldings and stitched Carolina cotton into curtains and clothes.

Every visitor to Charleston has to stroll the four-block market, located appropriately enough at the intersection of Meeting and Bay streets. Sitting in open-air stalls, local artisans weave grass into baskets, some round, some boat-shaped. This is the place for prints of Charlotte scenes and watercolors of magnolias. Pick up Southern spice mixes, bags of grits and sugar-crusted praline pecans.

For genteel souvenirs, turn on to Meeting Street and head to the shop of the Historic Charleston Foundation at 108 Meeting Street. Chances are good a local basket weaver will greet you on your way in, as she turns a heap of light-green grass into braids, and braids into baskets. This is the spot for filigree earrings that replicate the architectural ironwork that is the city’s signature writ in metal; for reproduction blue-and-white Colonial china; and for Christmas ornaments fashioned into tiny building facades, complete with gates and multi-paned windows. Knowledgeable staff and volunteers can also help you decide which of the historic houses run by the foundation best suit your interests.

Continue down Meeting Street and turn left onto Chalmers Street. Amidst townhouses whose windowboxes drip with flowers and vines, you’ll find the Old Slave Mart Museum at 6 Chalmers St. The museum is on the actual site of a high-volume slave trade operation—essentially, the Wall Street of human bondage. Thoughtful exhibits outline the mechanics and culture of the slave economy, including little-known details about slave rebellions and how slaves could gain autonomy and, in rare instances, freedom.

While the historic and waterfront districts could occupy you for days, some of Charleston’s other highlights are found on its perimeter and suburbs.

South Carolina started the Civil War and isn’t afraid to say so. The flashpoint was Fort Sumter, which occupies an artificial island where the Charleston Harbor meets the open sea. Building a state-of-the-art brick fort bristling with formidable cannons was a federal priority in 1829. Sea trade in and out of Charleston was critical to keep cotton, lumber, rice and other Southern crops headed up the coast and to Europe. The laborious project wasn’t even complete when rebellious South Carolinians fired on the federally occupied fort on April 12, 1861, igniting the war between the states. The federal troops—immediately rechristened as Union troops—fled, but for the next four years, the fort was pummeled into rubble. In the following century, after several waves of excavation and rebuilding, the National Park Service created a museum and walking tour of the site.

The national park, museum and pier to the ferry that goes to Fort Sumter are located in Liberty Park, adjacent to the South Carolina Aquarium. Faded signs make the site hard to find, so allow extra time to get oriented. Parking is across the street in a deck mainly used for the aquarium. The ferry required to get to Fort Sumter is operated by a private company that operates from two departure points. Confirm the departure point for the tickets you can purchase in advance via FortSumterTours.com. Allow three hours for the round trip, from embarking the ferry, taking the half-hour sail to the island, strolling around the fort and returning.

Suburbs have grown up around Magnolia Plantation, the 500-acre remainder of a once-sprawling rice operation. Impoverished after the Civil War, the plantation’s owner slowly rebuilt, gaining traction when he hit upon the idea of positioning the gardens he installed for his wife as a tourist destination, hosting picnics for daytripping city dwellers who cruised up the Ashley River. Today, the complex offers tours of the historic mansion that show how local gentry found new ways forward after the Civil War, along with an informational guide to former slave quarters, and a swamp garden and walk. Throughout, visitors stroll under huge oak trees trailing veils of gray Spanish moss, hanging from trees like forgotten nightgowns. Paths wind through arching rhododendrons, tree peonies, hibiscus and the occasional rose that just couldn’t resist blooming, even off-season.

In the South, tea is a religion, which makes the tea plantation a pilgrimage. Drive into rural South Carolina to Wadmalaw Island, southwest of Charleston, through pine groves and near wetlands. At the plantation, hop onto the trolley for a tour past hedgerows of waist-high tea plants with wide, shiny leaves. The evergreen plants wake up in April and from then till October they send up fresh crops of leaves that are promptly subjected to a crew cut. Freshly cut leaves are chopped, dried, oxygenated and packed in the onsite plant. Tours in those months offer an overview of tea production and processing, leaf-to-box.

The French Quarter and waterfront are studded with boutique hotels. Staying downtown makes for easy access to the museums, restaurants and nightlife. But, know that central district hotels are expensive—typically over $300 a night. If your plans include the Fort Sumter tour and destinations in the surrounding Low Country, staying in a chain hotel near the airport or major highway exchanges will stretch your travel budget, especially if you fly in and rent a car.

It’s all about crab, shrimp and fish in Charleston. Shrimp and grits is a local specialty: a pool of savory, thin gravy poured over grilled shrimp, vegetables and a mound of creamy grits (similar to polenta). Or, start your day with crab cake Benedict, served at locally popular diners like Sunrise Bistro in Mount Pleasant, about a 10-minute drive to the Fort Sumter departure point at Liberty Square (sunrise-bistro.com) or Sunflower Café, 2366 Ashley River Road, just down the street from Magnolia Plantation.

Gain an overview of the area, obtain maps and find out about special events at charlestoncvb.com, the site for the visitors’ bureau.