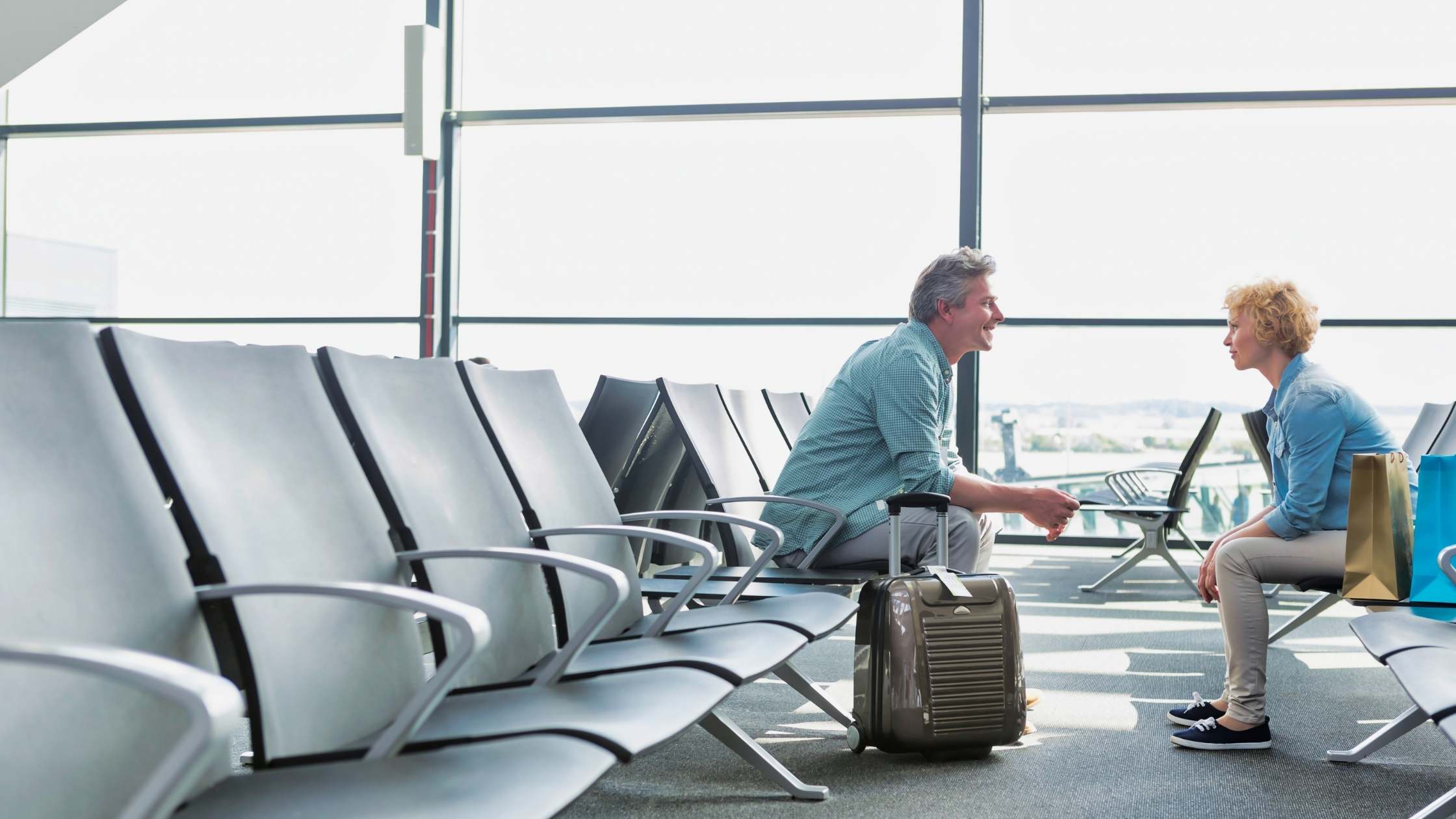 Beginning October 1, 2021, every air traveler 18 years of age and older will need a REAL ID-compliant driver’s license or another acceptable form of ID such as a passport to fly within the United States.

The REAL ID Act was passed by Congress in 2005 to establish minimum security standards for license issuance and will prohibit federal agencies from accepting driver’s licenses and identification cards as a form of ID from states not in compliance. Simply put, that means after October 1st you won’t be able to access federal facilities (e.g. courthouses, etc.) or board a federally regulated commercial flight.

To get a REAL ID-compliant state driver’s license, the DHS requires applicants to provide documentation showing their full legal name, their date of birth, their Social Security number, two proofs of your address of principal residence, and lawful status. Individual states may impose more requirements.

There are currently three types of State IDs (drivers and non-drivers). After Oct. 1, 2021, if you do not have an Enhanced license or state ID, or a REAL ID license or ID, you will have to present another form of accepted document when flying in the United States, such as a valid U.S. passport or passport card. 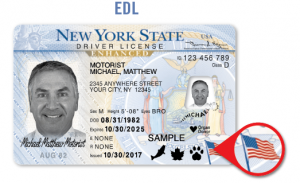 Enhanced ID
(allows you to travel domestically and enter federal buildings, and border crossings by car or by sea to Canada and Mexico – additional $30 fee)

These IDs include a Radio Frequency Identification chip that allows authorities to see someone’s biographic and biometric data at a border inspection booth. Those licenses also have a Machine Readable Zone or barcode that authorities can read electronically if the RFID chip system is not available.

An Enhanced ID includes your full legal name, your address with the American flag on the bottom right corner of the license, and the word “enhanced” at the top of the license. 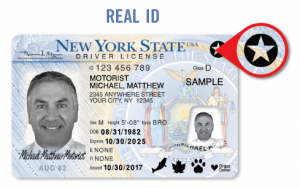 Real ID
(allows you to travel by air domestically and enter federal buildings, but still does not allow border crossings – the same cost as a standard ID)

A Real ID includes your full legal name and address with a gold circle and a star in the top corner. 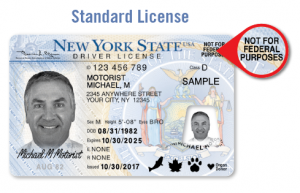 Standard ID
(can be used for identification and driving, but as of October 1st will no longer allow you to board domestic flights or enter certain Federal facilities that require ID)

There are many forms of ID you can use for domestic air travel, but it can be overwhelming to figure out which one is best for you. For instance, the types of ID from DMV and the Federal government vary, and most of us do not know the difference between Real ID, Standard ID, Enhanced ID, Passport Card, Passport, and some of the other ID’s that are accepted.

This is a list of the accepted form of identification for domestic air travel:

It’s important to remember that while the Real ID and Enhanced ID can be used for domestic travel, they are not accepted for international travel. This can be problematic if you like to go on cruises where issues may arise and you need to fly home in an emergency or for other reasons cannot finish the cruise.  You can depart on a cruise with an Enhanced ID but if the cruise is interrupted, it is not possible to fly home from a foreign destination without a Passport. That’s why it is recommended to use a Passport when traveling outside the U.S. – even on a cruise.

It’s never a bad idea to have a current passport in case of an emergency.  If you are called out of the country and have to get an emergency one, it will delay when you can depart and cost more.  Even though a U.S. or foreign passport is only necessary for international travel, you can also use a passport for travel within the U.S. if you don’t have other forms of ID available.

Another common travel question centers around the difference between the TSA Precheck and Global Entry.  Both of these federal traveler programs let you go through special security lanes at the airport, which usually means faster and less intrusive screening.

Deciding which program is best for you comes down to convenience at the airport versus the hassle and cost to apply. If you plan to travel abroad often and you live near a center for the required interview, Global Entry is probably the best option for you. If you don’t have a passport and/or rarely travel abroad, TSA Precheck is the better option.

If you’re not sure what type of ID is best for you, ask your trusted travel advisor what makes the most sense based on your travel plans. You can read more about the available IDs available in NY here: https://dmv.ny.gov/driver-license/which-id-right-me