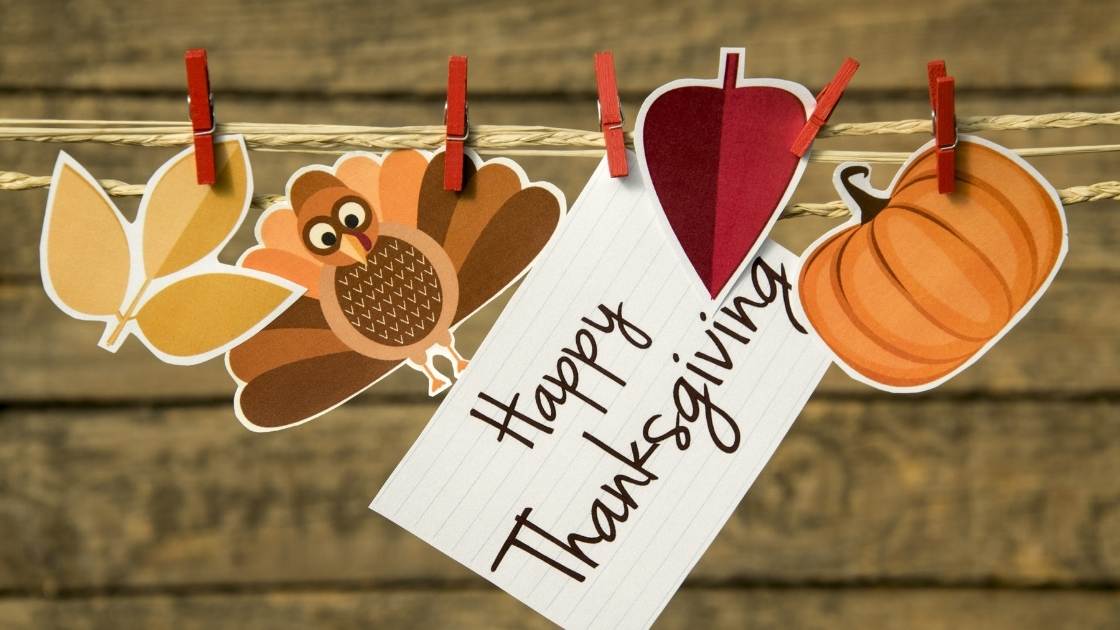 Credit for the first Thanksgiving meal usually goes to the historic, inaugural event that occurred in 1621.  Early colonists and Native Americans of the Massachusetts and Rhode Island area, the Wampanoag Indians, feasted together for the first time.

Giving Thanks:  A Common Ritual

For many centuries, the Wampanoag, as well as other Native American Indian tribes including the Cherokee, Creek, and Pueblo, traditionally held annual feasting celebrations to give thanks for their assorted bounty.   In fact, giving thanks was the primary reason for all feasts and other ceremonies among Native American cultures.

The cultural practices of the colonists were not so different.  The settlers, who were escaping the throne of England, dropped anchor in the Plymouth, Massachusetts area in 1620. These new residents traditionally held thanksgiving prayer ceremonies offering thanks to God for bestowing health and safety on them as they endeavored in their new land.  Eventually, the two cultures came together and the yearly feasting occurrences continued to be casually observed for about 200 years.

Thanksgiving as a National Holiday

It is probably safe to say that the people celebrating Thanksgiving in the 1600s had a very different assortment of delicacies on their Thanksgiving table than we have today.  Although wild turkey was native to New England and was most likely served in banqueting celebrations, the coastal locality of the Pilgrims and Indians provided an abundance of seafood such as lobster, clams, mussels, and a variety of fish.  Other cuisine would have included vegetables such as beans, onions, and carrots as well as an assortment of fruits and nuts growing in the area.  Pumpkin, also native to the New England area, became a long-standing tradition.

Today Americans connect with loved ones on Thanksgiving in the same spirit of unity and blessing that the Pilgrims and Indians did centuries ago.  Along with turkey, mashed potatoes and pumpkin pie, the staples of gathering, sharing, and giving thanks continue to extend across cultures and continents bestowing meaning and significance to this special day.