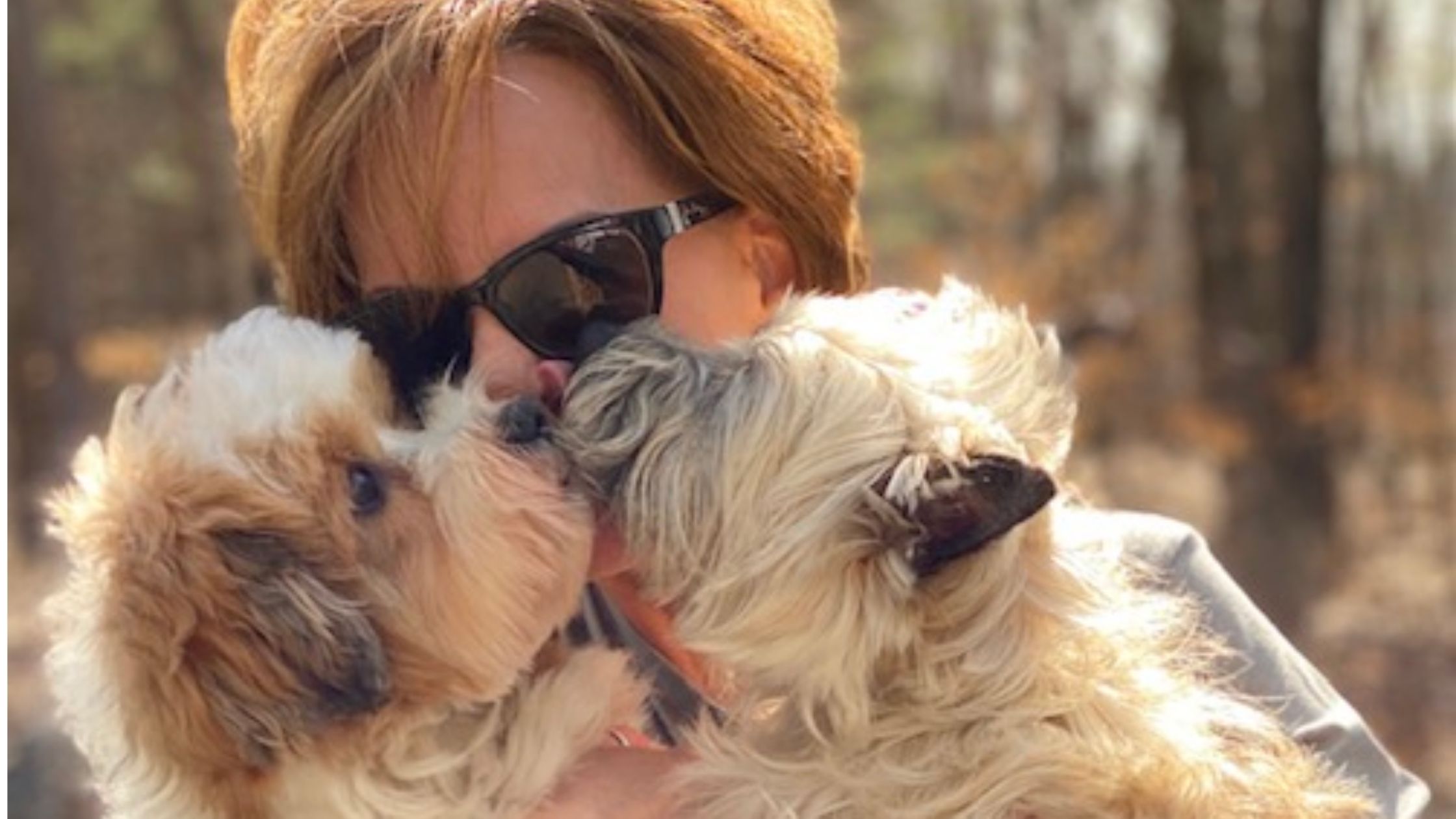 As an undergraduate, Renee Giannetti studied fashion merchandising—and, to be fair, she does sell clothes. But today they’re mostly for dogs, and her route was hardly direct.

For 31 years, Giannetti worked as a commercial interior designer. COVID threw a wrench into her decades-long career when she was furloughed, but she didn’t despair. Instead, she found an opportunity in the forced intermission.

“I always wanted to have a pet boutique,” Murphy says. She had also identified a hole in the market: she couldn’t seem to find handmade, socially responsible, top-quality goods for her Cairn Terrier, Rocco, and Havanese, Sebastian.

She had already given her business its maiden voyage at a couple of local pop-ups when the governor ordered statewide shutdowns. Thanks to a caveat that labeled shops with pet food “essential,” thus allowing them to remain open for business, she decided it was time for a storefront.

“I cashed in a couple of retirement accounts and my savings,” Giannetti says. Initially, she leased a retail space in North Greenbush. And while she loved the store and her regulars, whom she came to recognize by their dogs because everyone was masked, she wanted a spot that would get more foot traffic.

Her new space in Troy, which includes both a pet boutique and a spa area for dogs,  officially opened in August. She’s filled the shop, which is twice the size of the previous one, with locally-baked treats, organic washes, and sustainable textiles. There’s also a small children’s section since she offers workshops for kids on how to train and handle their pets. She even has artisan goods for cats.

Giannetti, who is 55 years old, says she thinks a lot of people her age have probably thought about changing professions. “We’ve done it; we’ve had a good run,” she says. “We’re ready for the next thing.”

If you have support and a good idea, most people won’t regret trying something new, she says.

“My thing is life’s too short,” Giannetti says. “You’ve just got to do it. Personally, to know you’ve tried and done everything you can—that’s most important.”