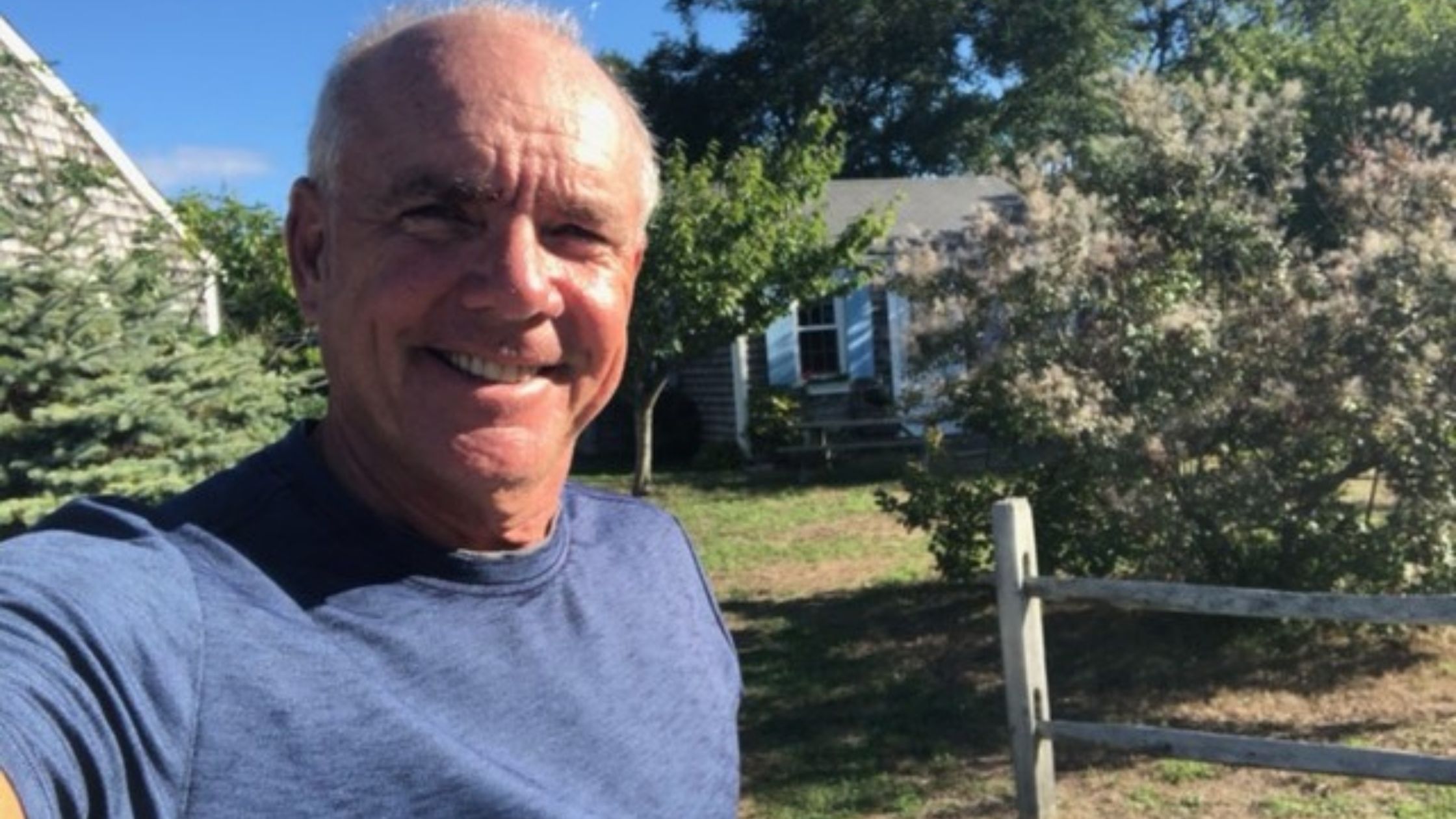 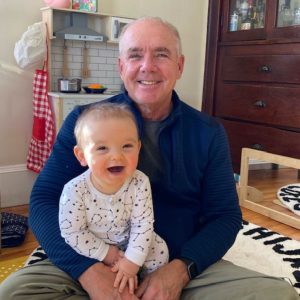 David Rook’s career has taken him from a Japanese fishing trawler on the Bering Sea to Ground Zero after 9/11. Each experience has built on the next to make him the successful attorney he is now. But he doesn’t want you to think he did it on purpose.

“We often draw a linear narrative” when talking about career trajectory, he says. “I can also talk about it as a jumbled mess of connected accidents.”

Although Rook’s father and grandfather were both attorneys, he initially considered and rejected that career path, choosing instead to study biology as an undergraduate. He then worked as a fisheries observer for the National Fishing Service, a job that involved spending two months at a time at sea and then time on land filing reports. But after his first two-month trip, tragedy struck back at home in Albany: his family’s home caught fire, and he returned to help.

Back in the Capital Region, he joined the ranks of New York State employees. It was the right time to start a family, and his first child was born not long after. After trying out a few different roles, he moved to Buffalo for a government opportunity and got his MBA at SUNY Buffalo. Around that time, he started to reassess his work.

Rook says he remembers thinking, “Retirement is further away than I’ve been alive. There are possibilities here.”

After completing just one semester of a doctorate program in finance— ”It was too much with the kids,” he says—he returned home to Albany once again, this time to study law. A student society got wind of his science background and invited him to join. This is how he learned that there’s a separate bar exam for intellectual property attorneys and that only professionals with degrees in either science and engineering, in addition to law, are eligible to take it.

Spoiler alert: of course, he passed. Rook is now an intellectual property attorney, special counsel at Hoffman Warnick, who is satisfied and engaged by his work. But his career has also taken other detours.

One is related to the family tragedy that brought him back to the area: he became a firefighter in Colonie, then Slingerlands, where he joined their robust rescue team. This is how he ended up pitching in at Ground Zero.

Another sprouts from his work as a first responder. He was interviewed for a Friehoffer’s commercial, landed it, and became eligible to join the Screen Actors Guild, of which he is now a member.

For Rook, the hallmark of his career so far was working as a trial attorney, arguing cases before juries. “I consider that an achievement,” he says.

And for those considering changing careers, he warns, don’t become discouraged by others’ apparently lofty successes. “There’s a tendency to tell the narrative like everything they did led up to that place like they aimed there,” he says. “I think that’s rare.”