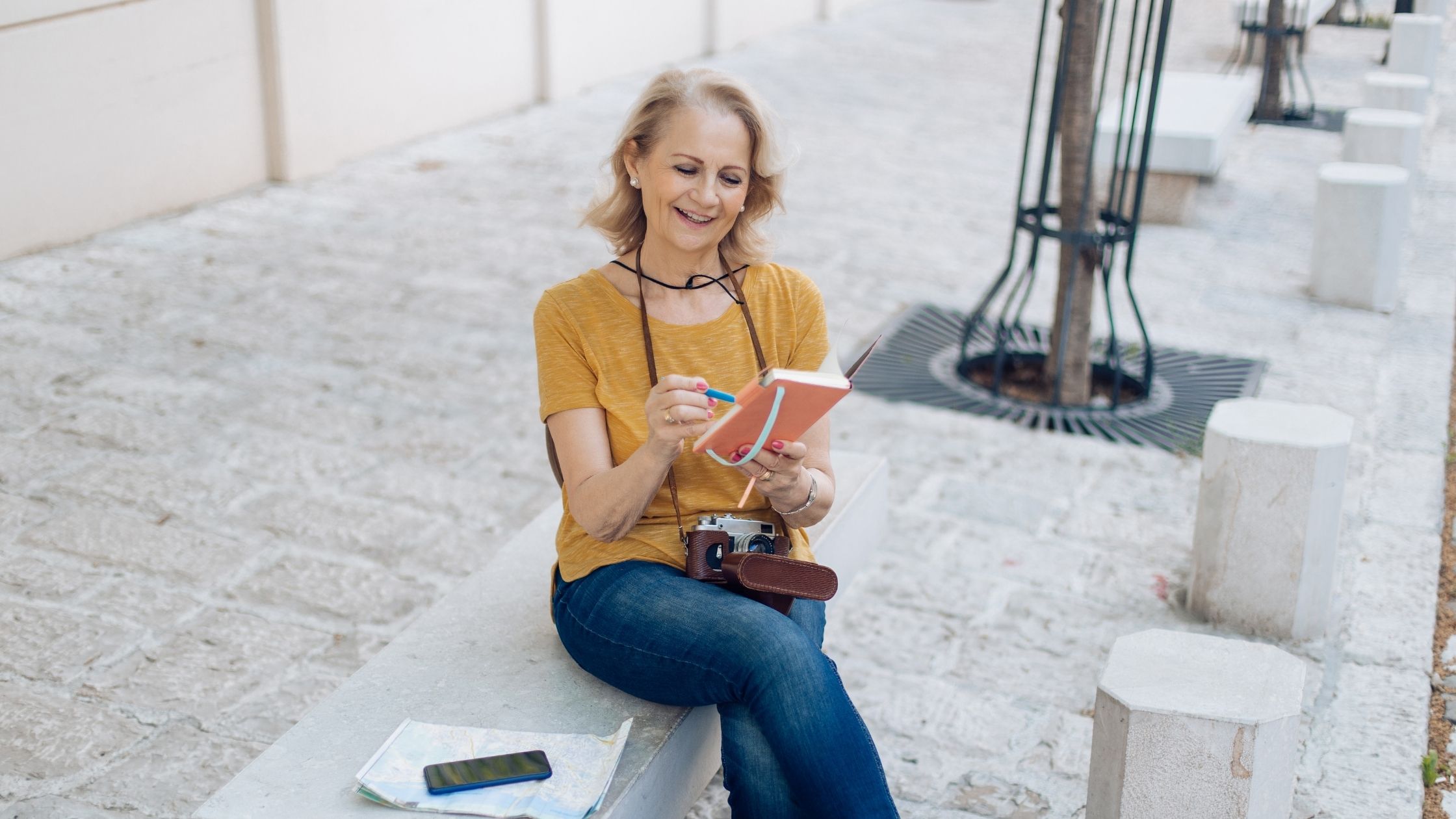 Across the region, people who may not even consider themselves writers are penning—or at least toying with writing—their memoirs. But it can be overwhelming to consider how to start, and whether you even have the skills to tackle a project to write your story.

The good news is the Capital Region has plenty of support for budding memoirists. By using these resources, many people have discovered a way to begin writing and ultimately found themselves transformed by the process of completing their memoir, even if the only readers are their extended family.

Marion Roach Smith, a local memoir coach and founder of The Memoir Project, has guided thousands of people in the art of memoir writing over the last 25 years. She makes the distinction between an autobiography and a memoir. “Autobiography is one big book about your whole life,” Roach Smith says. “Memoir is one specific area; it’s something you will actually finish.”

With shelves in her office lined with more than 60 published memoirs by her students, Roach Smith called the act of writing one’s memoir “transcendent.”

“Memoir is the single greatest portal to self-discovery,” Roach Smith says. “You write down one area of your expertise. You tell the truth; you reveal small moments in your life. I love that people are doing this.”

Marta Szabo and her husband, Fred, run the Authentic Writing Project, founded by Fred in 1993 in Woodstock. The couple has worked with both fledgling and more seasoned writers from all walks of life and ages, from the teen years on up to older adults.

According to Marta Szabo, authentic writing is about the content of peoples’ lives. “It is straight from life; they are concrete moments,” Marta Szabo says. “They can be from decades ago or yesterday and still be in the same piece. There needs to be a starting point but in some ways, that story continues as we live our lives.”

At the Authentic Writing Project, people can participate in virtual workshops held three times a week or day long monthly sessions. No prerequisites are required. The couple welcomes everyone from published writers to those who would like to be but haven’t gotten around to it.

Marta Szabo’s advice for people wishing to write about their life is simple: “Take the plunge,” she says. “Go with the first scene that arises. Don’t embellish. Stick to what you have lived.”

Can memoir writing be a form of therapy? Marta Szabo gives this question a resounding “yes.” “Making art is by definition therapeutic,” she says. “When you create something out of nothing, it has all kinds of positive benefits, not the least of which is gaining acceptance of yourself and from others.”

Carly Hamilton-Jones, a life and business coach in Saratoga Springs, encourages people she works with to do journaling to help them sort out the stories of their lives. “It’s very helpful for people to write it down, because they will see patterns in their thoughts and emotions,” Hamilton-Jones says. “Then you can begin to change those patterns for the better.”

Hamilton-Jones also says the task of writing down your story can be joyful. “I encourage people to celebrate the process,” she says. “You can see where you’ve been and where you are now; that can be very gratifying.”

Joe Di Bari of Halfmoon was a teacher in urban schools for over 25 years. He also lived with other family members after losing his parents in a plane crash as a child. He is now writing his life story, which he says is partially about what he learned working with students and partially family recollections and his sense of both love and loss.

The memoir begins with Di Bari’s amusing stories. “They say that kids do the craziest things, and I’ve seen it all,” Di Bari says. “I have so many anecdotes to share with other teachers and parents to give them a laugh or two. It’s really a hoot.”

At the same time, Di Bari is documenting his own personal life journey. “I put myself into this book,” he says. “It lets me relive days with my dad, my uncle and grandfather. I’m talking to them in the dream world.”

Di Bari has written fiction and poetry for much of his life, but says memoir is especially dear to his heart. “It’s incredibly cathartic,” he says. “It’s full of emotion. I’m writing to leave something behind after I’m gone, so my story is remembered.”

Kate Wooddell of Brunswick has been writing about her life for years, but just recently became serious about the task. She previously published a chapbook that she calls a “prelude” to her memoir about having a family member plagued with alcoholism.

“It took me 50 years to figure my family out, but now I’m getting it organized,” Wooddell says. “It’s my own story, but I know others will connect with it and realize it’s OK to tell the story. Just dig deep and find the courage.”

Jennifer O’Brien of Castleton has been an English teacher and also has taken writing classes at Bard to hone her skills. O’Brien’s story involves connecting with two half-siblings that were given up for adoption decades ago. She tracked them down and forged relationships with them, which gives her story a rather happy ending.

“I wrote it from my unique perspective and want to find out if anyone has similar stories,” O’Brien says. “I am looking for a common thread.”

Sorting out and writing down your life story is, in the end, a way of preserving the memories and finding others whose lives have taken the same twists and turns. “You’ve always had all you need to write a memoir,” Marta Szabo says. “Everyone has stories. It’s time to use yours.”