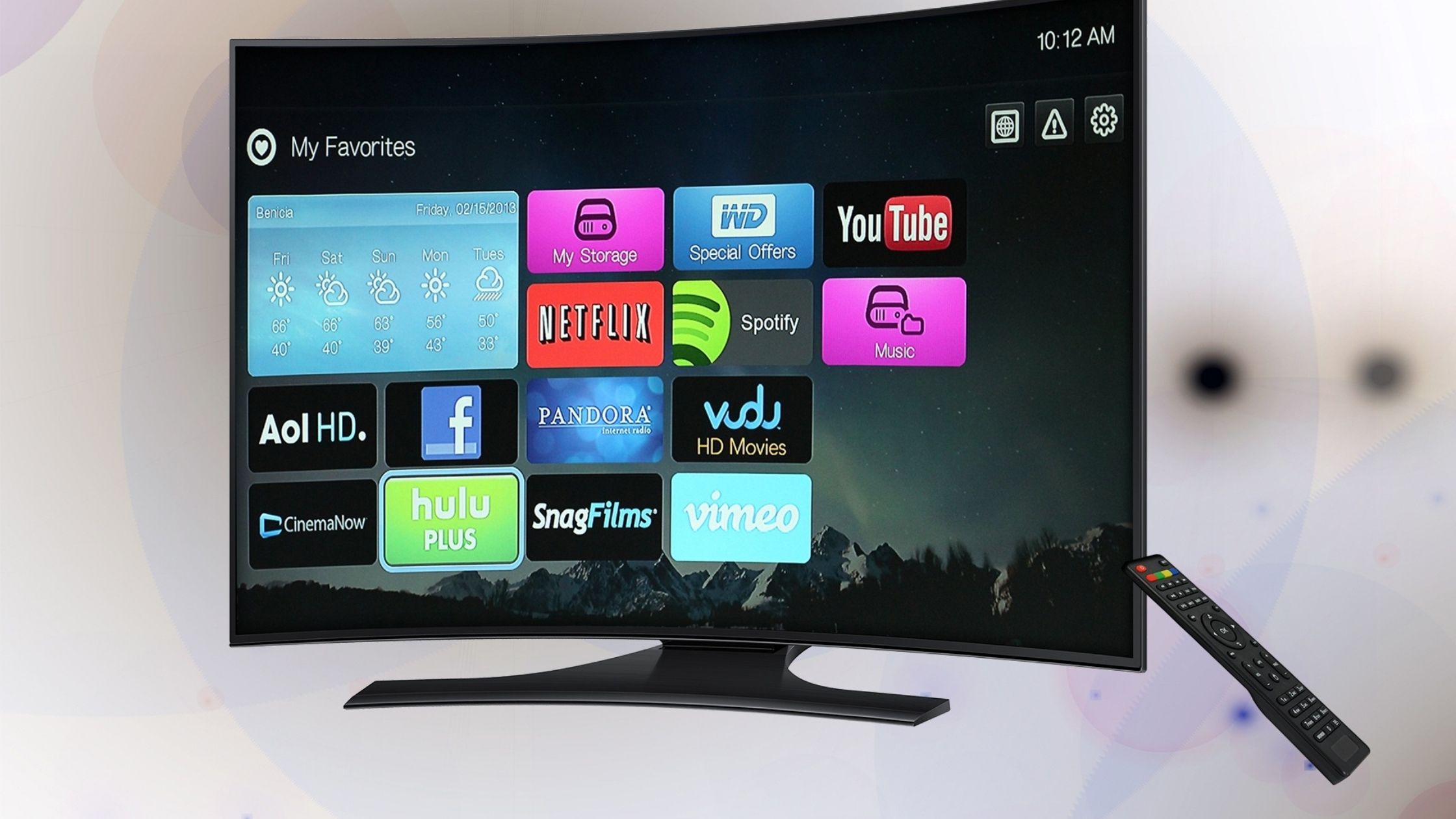 The potential pros and pitfalls of eliminating cable from your life

To stream, or not to stream, that is the question. Whether ‘tis nobler in the mind to suffer while paying an outrageous fortune or to take arms against a sea of commercials, and by opposing, end them.

Shakespeare knew what we were up against. It’s hard to tell whether it’s better to continue paying for basic cable services—just because that’s how we’ve always done it—or to finally cut the cord and just pay for the streaming options of our choice. Some argue it’s more cost-effective, although price hikes in recent months have made that questionable, while others do it just so that they don’t have to deal with the abundance of commercials and scrolling through channels they never watch. Here are some pros and cons to help you decide whether it’s time to make the leap.

Cutting the cord may save you money

According to a study done for Consumer Reports, the average pay-for-TV bill is around $110 a month. That cost has been rising in recent years, which led over 6 million subscribers to drop cable TV in 2019, the industry’s largest decline ever. If you compare that to the average Netflix subscription—which ranges from $9.99/month to $20/month—it seems obvious which you should choose. 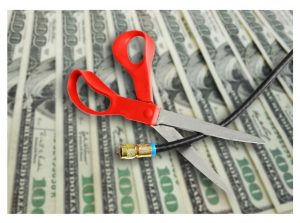 But before you run outside with the garden shears (which, by the way, is not the recommended method to “cutting cable”), it’s important to remember that most people wouldn’t be happy with just one subscription streaming service. If you are looking to basically replicate what you get from a traditional cable TV company, you could go for one of the cable-style streaming services such as DirectTV, Hulu + Live TV, Sling TV, or even YouTube TV. These services range in price from about $30 to $65 a month, and they typically bundle live local broadcast networks—ABC, CBS, Fox, NBC, PBS, and Telemundo—with an assortment of cable channels such as AMC, CNN, and HGTV. They’re all different, though, so research is necessary to make sure the package you choose has the right channels for you.

Another option is to choose a service that is associated with a specific existing network, like CBS’s All Access and NBC’s Peacock. These are typically affordable (think $6-$15 a month), but most people find that if you enjoy shows from both networks, you’ll need to pay for both.

Last but definitely not least, we can’t forget the industry’s big kahunas: Netflix, Amazon Prime Video, and Disney+. These offer a mind-boggling amount of content, and if grouped you would have enough entertainment to keep you happy for millenia. The services offer the ability to get some new releases earlier and some movies are now being released solely on their platforms instead of in theaters. As a parent of young children, I honestly don’t know what I would do without the ability to watch any Disney movie (over and over and over, of course) whenever we want. (Remember the days of the Disney “vault,” when they would only release one classic movie for purchase for a select amount of time?)

Finally, when you need to consider the cost of “unbundling” your cable bill, as many people bundle their current cable subscription with internet and phone lines. Often, that bundle offers a significant discount for internet service, so if you remove cable from the equation you might get stuck paying a higher amount for the same speed connection.

Cutting the cord is going to change your TV viewing patterns

Those of us who grew up with cable are used to having the ability to easily watch shows across a spectrum of interests, from news to sports to movies. Today’s staggering number of streaming options instead create a different package for everything. So, one of the most common complaints about quitting cable is that now you need to subscribe to a variety of services in order to continue viewing all the shows you enjoy. It may not seem like much to pay $6/month here, and $9/month there, but once you’re subscribing to five or more options you’re almost back where you started with your monthly cable TV bill. It’s also harder to tell how much you’re paying in total, because instead of having one bill to open each month, now you’re managing several different ones. 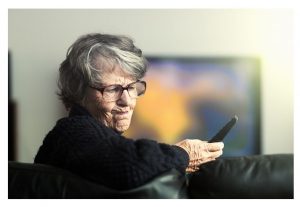 Also, it can be incredibly frustrating trying to remember which service has which viewing options. Take sports, for example. If you follow a certain team, it should be pretty simple to subscribe to one streaming service in order to watch their games, especially if they’re the team local to your area. This is decidedly NOT the case. Often one network will buy the rights to air games, but if the team is playing away or the game has been picked up by a different network because it’s a rivalry match or something, all of a sudden that game is blacked out on your usual viewing service, and you’re either stuck paying for another subscription or not being able to watch the game at all. If you had cable, you would just change the channel. The same can happen with shows that are canceled and then picked up by another network. It can leave a viewer pretty confused.

If you’ve decided to start primarily streaming, make sure your internet is up to the task. Multiple users in the household, dead spots (where the WiFi has trouble), router capability, and even neighborhood broadband capabilities can all impact whether you will be able to watch what you want to, when you want to. 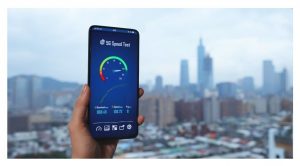 Currently, all streaming services limit the number of devices that are authorized to use one subscription, and some limit whether more than one device can be streaming at a time. Also, as anyone who’s tried to watch something on their phone has noticed, reception isn’t always consistent. Many streaming users experience outages during storms, high-profile streaming events (like the SuperBowl, for example), or even during parts of the day when internet usage is higher, like early evening. You can combat this problem by having a newer router, paying for a “mesh network” for your home, and upgrading your current internet service to whatever premium package they offer, but you may still be at the mercy of the internet gods.

If you have simple needs, and perhaps aren’t as addicted to screens as some of us (ahem), cutting the cord can be a really cost-effective method of accessing your entertainment. Alternatively, if you have the patience and presence of mind to thoroughly research your options, you can also benefit greatly from assembling a package that fits all of your needs for much less than the typical cable bill. It merely takes some work and some fortitude that some people can’t seem to muster up (…and the cable companies are counting on that.)