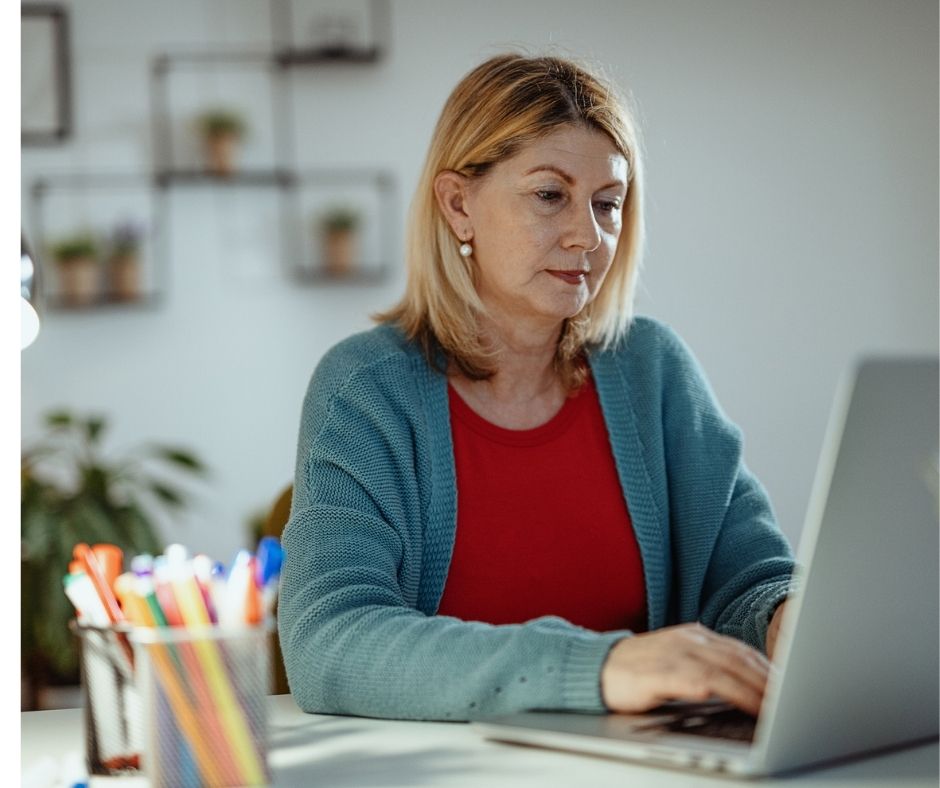 As much as you may want to decide when you will retire – unfortunately, the majority of the time this isn’t actually the case. That’s why it’s important to know what to do and when…especially if you’ve been pressured into early retirement.

Retirement research conducted by the  TransAmerica Center, discovered that 56% of the retirees they surveyed did not retire when they had planned. Of this 56%, 54% of the respondents cited the reasons for their early retirement as employment-related;

“…including job loss (24 percent), organizational changes at their place of employment (22 percent), unhappiness with their job (15 percent), and/or took a retirement incentive or buyout (11 percent).”

This is concerning and here’s why.

There is a big difference in how people actually experience their retirement when they have the opportunity to make the choice as to when they leave their jobs.

In quite an extensive study entitled  The Impact of Voluntary and Involuntary Retirement on Mental Health: Evidence from Older Irish Adults  completed by IZA, they discovered that those that experienced an involuntary retirement also experienced poorer mental health. Specifically, they felt a loss of social connectedness and other work-related positives.

This would make sense. When it comes to managing your life, you like to believe you have some control as to how and when things happen. But when being forced to retire earlier than expected a few things can occur;

First – The Shock of Being Forced into Early Retirement

Even if you may have sensed that at some point you may be forced into retirement, it still can be a shock. When receiving the news this may leave you feeling numb because it wasn’t part of “your plan“. You are now thrown into a new reality that you may not have been completely prepared for.

This can be especially concerning if you are not in a financially secure position – which many people unfortunately are. Motley Fool recently  published an article  where they shared that baby boomers are terribly underfunded in retirement savings with the average baby boomer only having $136,799 saved to fund their retirement.

Second – The Reality of Early Retirement

After receiving the news, likely the reality of the situation will start to sink in. Thoughts like; How will we survive? How will this affect my family? Will I need to continue working? What will I do now? Who will hire me at my age? are just some of the thoughts that may pop into your mind.

Along with these questions, chances are your ego may have been bruised as well. No matter the circumstances or the reasons, when it comes to your job and being let go it can’t help but feel personal. Your purpose, your identity, your friends, your routines are all now thrown into disarray.

So – What can You do if Early Retirement wasn’t part of your Plan?

Depending on your attachment with your job, being forced into retirement could feel similar to divorcing someone who has had an affair. The relationship is severed by one party who already has plans to move on and the other person is left shocked and shattered and now needing to completely rethink their life plans.

So what should you do if you find yourself in this position?

There was a great article written by Author and Career Reinvention Coach, John Tarnoff for Forbes  that laid out some good steps to follow;

John suggests that you need to initially create some new routines. If you’re used to getting up in the morning and going to work, then replace it by getting up and going somewhere else. Go to the coffee shop, go to the gym, go volunteer – just go someplace that is a positive atmosphere. As well, if you are used to being around people at work then go somewhere where there will be people to help fill this social void.

# 2 – Cut Ties To Your Former Colleagues

This suggestion surprised me but when I read through John’s logic it does make sense. John shared that your previous colleagues may consider you “radioactive“. So until you get settled and satisfied with what you have chosen to do next, it’s best not to contact them. He did suggest reaching out to people that may have left the company. They may understand your situation and also be supportive in helping you locate new opportunities.

Have you heard the term  reframing  before? It’s a technique that helps in “viewing and experiencing events, ideas, concepts, and emotions to find more positive alternatives.“.

John suggests that you take this same approach to your newfound employment situation. He recommends that you begin to make a list of the pros and cons of your previous position. Really do a deep dive on what worked for you at your position and what didn’t. This activity will allow you to help build your path for what you are looking for in the future. As John says,

“Your goal is to clear your head and disconnect your mindset from the past so that you can entertain new possibilities for the future.”

Whenever someone makes a choice for you and you have to live with that decision, it’s not easy.  But with some positive thinking and effort, it may turn out to be just what you wanted.

If you could use a little inspiration, just take a look at some of these stories. Each one of these people started something or achieved something quite interesting later in life. They just happened to find something they really enjoyed and then pursued it.