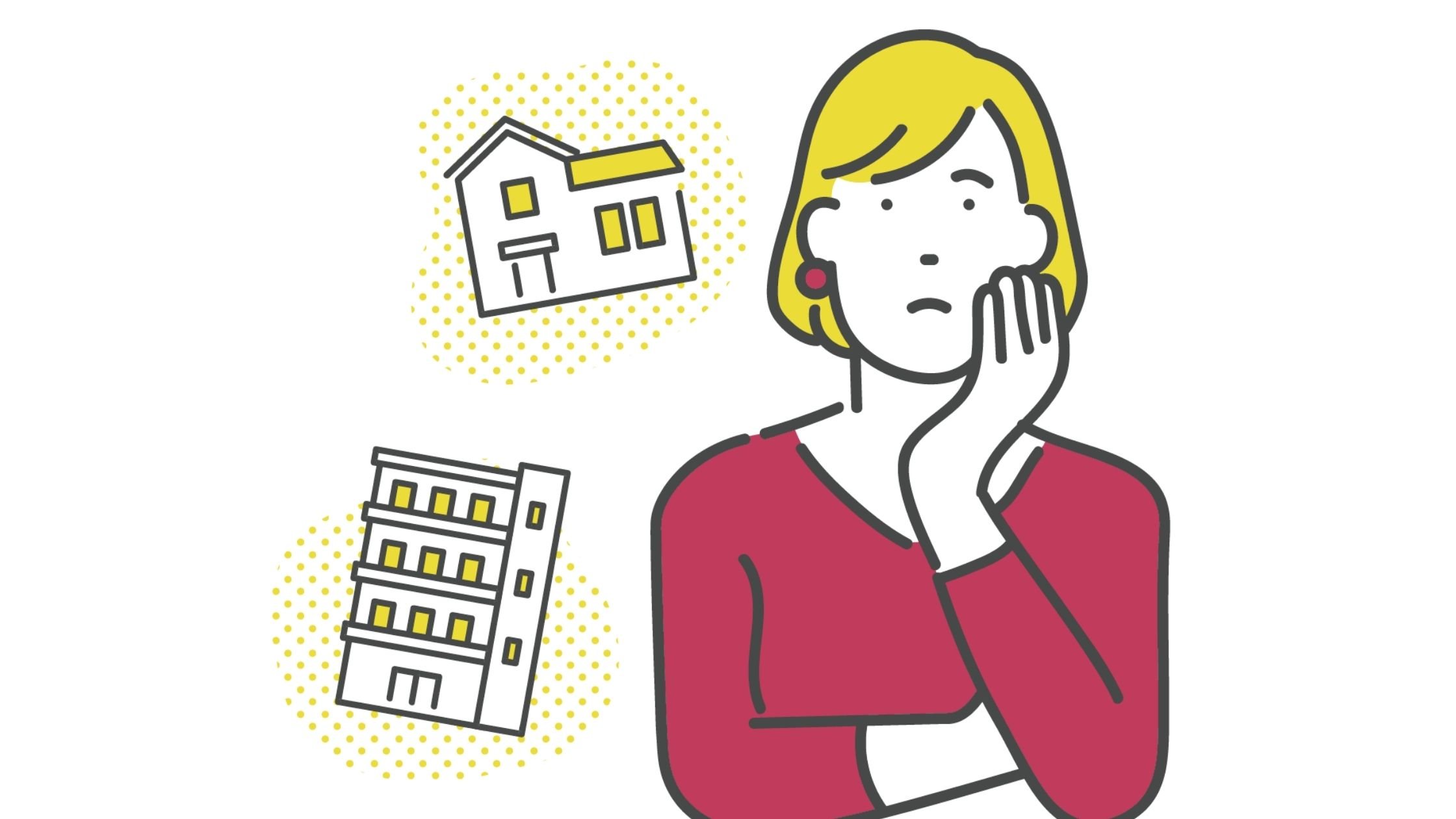 One size doesn’t fit all when it comes to downsizing – reimagining downsizing may be your best choice with one of several new popular options popping up around the country. Many people in middle age and early retirement look at their living situations and suddenly find themselves feeling like Goldilocks, wandering uncomfortably around the three bears’ cabin. A large, single-family home can be draining to care for, while traditional senior housing, such as independent living communities and continuing care communities can seem too restrictive when there are plenty of active years ahead.

As boomers age, imaginative housing options are emerging that bridge the gap for people who are ready to downsize on their own terms, providing a solution that fits just right. Ranging from ultra-flexible to deeply rooted and communal, these alternatives are transforming the once-dreaded process of downsizing into an adventurous new beginning.

Those who spend their days ordering lunch, a rideshare, and an afternoon cappuccino with a quick swipe of the smartphone screen will be excited to learn that they can streamline their living situation just as easily.

One such service is UpsideHōM, which is currently available in several Florida cities but has plans for expansion to new states later this year. The company is using technology to turn regular apartments into flexible spaces for seniors.

Co-founder Jake Rothstein says UpsideHōM was inspired by another company he helped found in 2017 called Papa, whose tagline is “Family On Demand.” Rothstein says the idea was born after seeing his grandmother struggle to care for his grandfather, who had Alzheimer’s. There was no easy way to hire someone to help out for an hour or two so his still-active grandmother could meet friends for coffee.

“This was 2014 and everyone was talking about ‘Uber for everything,’ so I said, ‘Why don’t we make Uber for grandkids?’” Rothstein says. Just a few short years later, Papa was connecting energetic college students with older folks who needed a hand.

UpsideHōM came about much the same way—by observing the needs of loved ones and reimagining their downsizing options with modern solutions. The company provides furnished living spaces with housekeeping, utilities, and visits from Papa pals included. Prospective residents can be matched with a roommate in a two-bedroom apartment starting at $1,500 or rent an individual unit starting at $2,100.

In addition to the simplicity of a turnkey apartment, UpsideHōM attracts many of its renters with the promise of a diverse community. Unlike traditional senior housing, the company establishes its units in vacant apartments within larger buildings. The next-door neighbors could be anyone, and that has turned out to be a draw.

“The reality is people still feel like they’re young,” Rothstein says. “They don’t want to be surrounded by people who are only their own age.”

Another alternative for reimagined downsizing is cohousing, which can be similarly diverse and deeply communal. Rather than renting, people who choose cohousing typically purchase private homes within an established community where decisions are made collaboratively.

Cohousing also uses common spaces, such as dining areas and gardens, and organized events to bring people together. Decisions are made collaboratively for everything from holiday celebrations to allowing residents to change the appearance of their houses.

Cantine’s Island, in Saugerties, has been a cohousing space since 1997. Here, on the scenic banks of the Esopus Creek, residents range in age from nine months to 90 years.

Mary Ellen Eardsley, one of the community’s founding members, arrived at cohousing through the process of downsizing. “My husband died, my children left—grew up—and I sold my house,” she says.

In 1992, Eardsley was becoming disenchanted with her rental property when she saw an article about a cohousing project in a local newsletter. The group had acquired a property from an eccentric, wealthy couple who had built a dojo for martial arts practice and lived in a houseboat that they docked in the creek. After five years of meetings, the group managed to attract a dozen households, and they decided it was time to start building.

More than 20 years later, in 2019, Laura Paskell-Brown found her way to the Cantine’s community through a national cohousing registry called cohousing.org. She had been interested in cohousing for some time, and after becoming divorced, she took advantage of her newfound freedom and purchased a home on Cantine’s Island.

When she lived in New York City, Paskell-Brown was aware of the loneliness of being surrounded by strangers. “You walk down the street, people don’t know you. There’s a good chance the people in the next apartment don’t know you, honestly,” she says. “After six years of that, I yearned for those little, daily interactions that build up over the years, that mean something.”

In contrast to the radical flexibility of tech-based solutions like UpsideHōM, cohousing is marked by close, permanent relationships, and reliable routines. “It is expected that people contribute in some way to the community,” Eardsley says. “We have people that facilitate meetings; we have a committee that organizes activities.”

As she spoke, a group of children with sticks and plastic swords chased each other around a central courtyard, shaded by trees that Eardsley herself planted more than two decades prior.

While there is still a place for traditional senior housing options—Rothstein emphasized that UpsideHōM is a complement to, not a replacement for independent living communities, assisted living, and nursing homes—these and other exciting alternatives are creating a promising landscape for those considering downsizing and looking for something different.

Rothstein says the goal of any standard or reimagined downsizing solution should be to help people create meaning during the “second stage” of their adult lives. “My grandmother, she needed something in between the house she raised her kids in and a true assisted living facility,” he says. “We can make aging in place safer and more practical.”

Tips for Digitizing Your Old Media