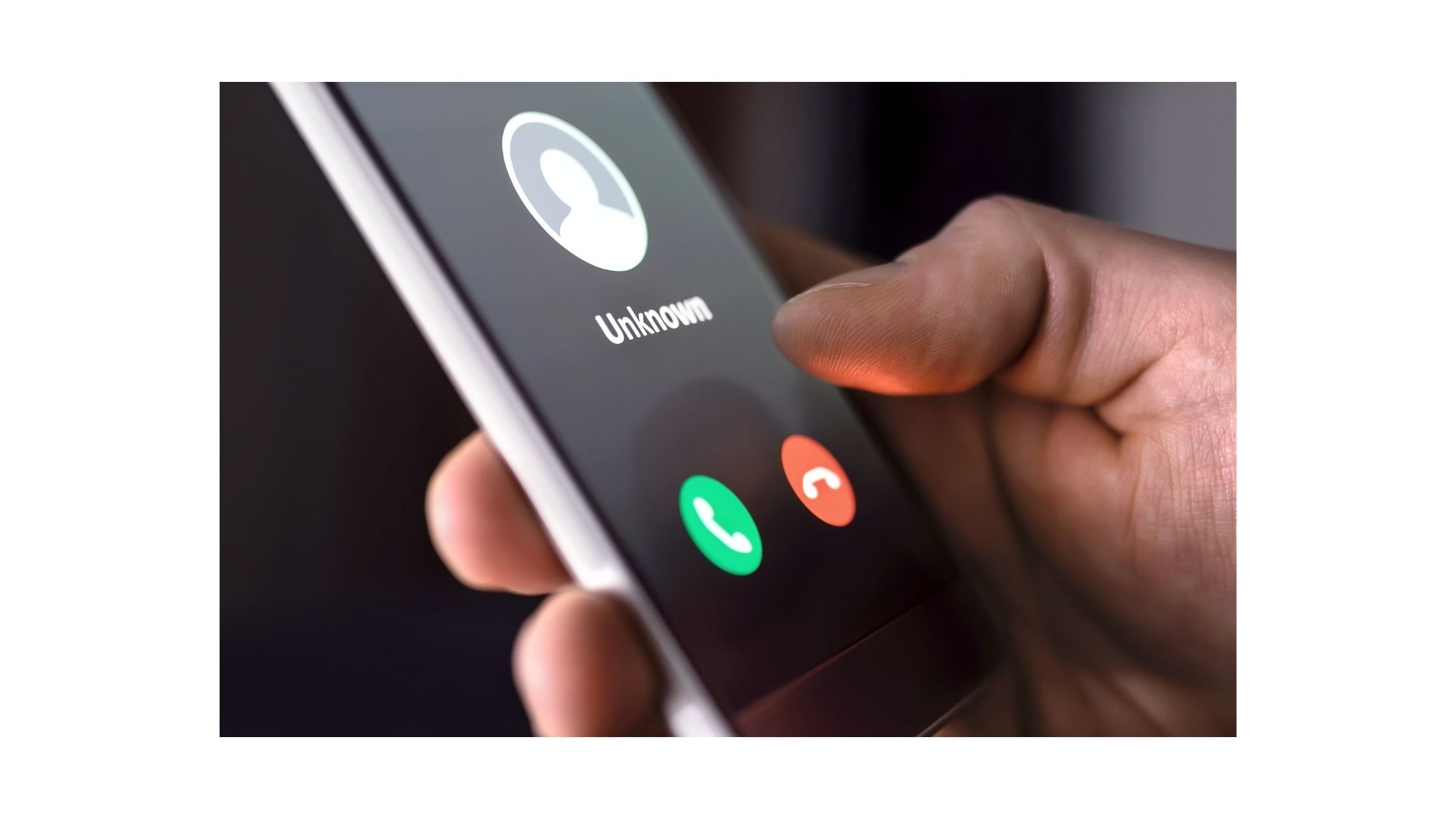 Ways to help protect your identity and money

In 2020 the Federal Trade Commission (FTC) received an unprecedented 4.7 million reported cases of fraud through the Consumer Sentinel Network, a secure online database designed for law enforcement officials to track and prosecute cases of fraud. The depressing part of that figure is that the actual number of people who were scammed is likely much higher, due to a lack of reporting or people failing to even know they had been defrauded. The increase in fraud cases is most likely due to increased opportunity (the pandemic unemployment payments and temporary benefits were attractive targets), as well as the scammers growing increasingly clever with their methods. Along with the annoying phone calls about extending your car’s warranty, scammers use hundreds of other clever ruses to trick unsuspecting people into sharing information they shouldn’t. Here are a few tips to protect yourself against falling prey to money schemes and identity theft. 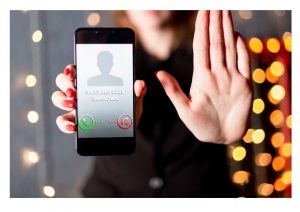 According to the FTC, about a third of reported fraud cases use phones as a point of contact. Scammers prefer to use phones versus email for several reasons, but the main one is because cellular data is relatively easy to manipulate (meaning they can hide or change the number you see) and harder to trace than emails.

1. They’ll Pretend to Be an Organization You Recognize

Gone are the days when you’ll be emailed by a Nigerian Prince asking for a bank account in which to stash his royal funds. (Actually, that’s not entirely true; in 2019 enough people were still falling prey to that ruse that fraudsters racked up over $700,000.) More commonly now, scammers will act as representatives of a recognizable entity, such as the Social Security Administration, the IRS, Medicare, or another name that sounds official. Others might pretend to be your car manufacturer, a company you subscribe to (such as Netflix), or even a utility company.

2. There Will Be a Problem or Prize

These false representatives, then, will often report that there is something that has gone wrong. Either you owe money, or filed something incorrectly, or something on their end has caused them to lose your information. They will say there’s a problem with your account, so you need to “verify” some information — but then they use that information to hack into your account.

Other scammers might use a different method and announce that you’ve won a lottery or prize, and you simply need to enter contact information to receive the winnings, or pay a fee to access them.

3. They Create a Sense Of Urgency

One of the other reasons scammers prefer phones is because it is easier to create a sense of urgency or pressure to act immediately — before you can think twice about what you are doing. They may threaten to report you to a different authority, sue you, or take away needed services. What they want to do is create a mild sense of panic, so that you are willing to give them whatever they want to avoid something dire. (I’ve been called a few times with people saying that a warrant for my arrest has now fallen under their authority, and unless I pay a fee I will be reported to local authorities and in serious trouble. Like … yikes.)

4. They Require Payment in a Specific Manner

This is another huge red flag. Most reputable sources accept a multitude of payment options. A scammer, however, will need you to send money in a specific way for their scam to work. Some ask that you send money using their money transfer company, or put funds on a gift card and then send them the info. Others may even send you a check (which is a fake), tell you to deposit it, and then send them the money back.

You need to be extra careful with apps like Venmo or CashApp, as they’ve become easy targets as well. One of my friends was recently “accidentally” sent $3,000. Then that person contacted my friend to inform them of the “mistake” and asked them to send them the money back. But since most of those apps don’t have a “refund” option, she would have to pay them the $3,000 in a separate transaction. The scammer would then cancel their original “mistaken” payment, and voila: they’re now up $3,000. (If someone does accidentally send funds, please contact the app’s customer service, which should be able to easily fix the problem.)

How to Be Proactive

With the many options available to scammers — we’ve only touched on a few examples — it may seem impossible to keep yourself safe from fraud. But in addition to recognizing the common warning signs, you can adopt a few strategies to help avoid catastrophe. These are the top tips provided by the Federal Trade Commission on their website:

If you get an email or text message from a company you do business with and you think it’s real, it’s still best not to click on any links. Instead, contact them using a website you know is trustworthy. Or look up their phone number. Don’t call a number they gave you or the number from your caller ID. 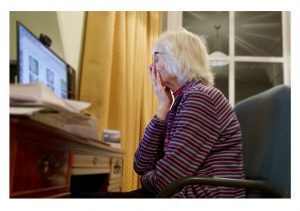 And finally, be smart about providing information that may seem innocuous. For example, there are frequently silly games on sites like Facebook that help you Find your Stripper Name or Rapper Name, or something of the sort. While these can be funny and seemingly harmless, these can actually be clever ways to get real information from you. Often they ask for your mother’s maiden name, or the name of your family pet, which are commonly used security verification questions, or even a big hint to your personal password. Refraining from answering seemingly inane questions on supposedly harmless sites can go a long way toward protecting your identity.

11 Ways to Save Money…on a fixed income or not