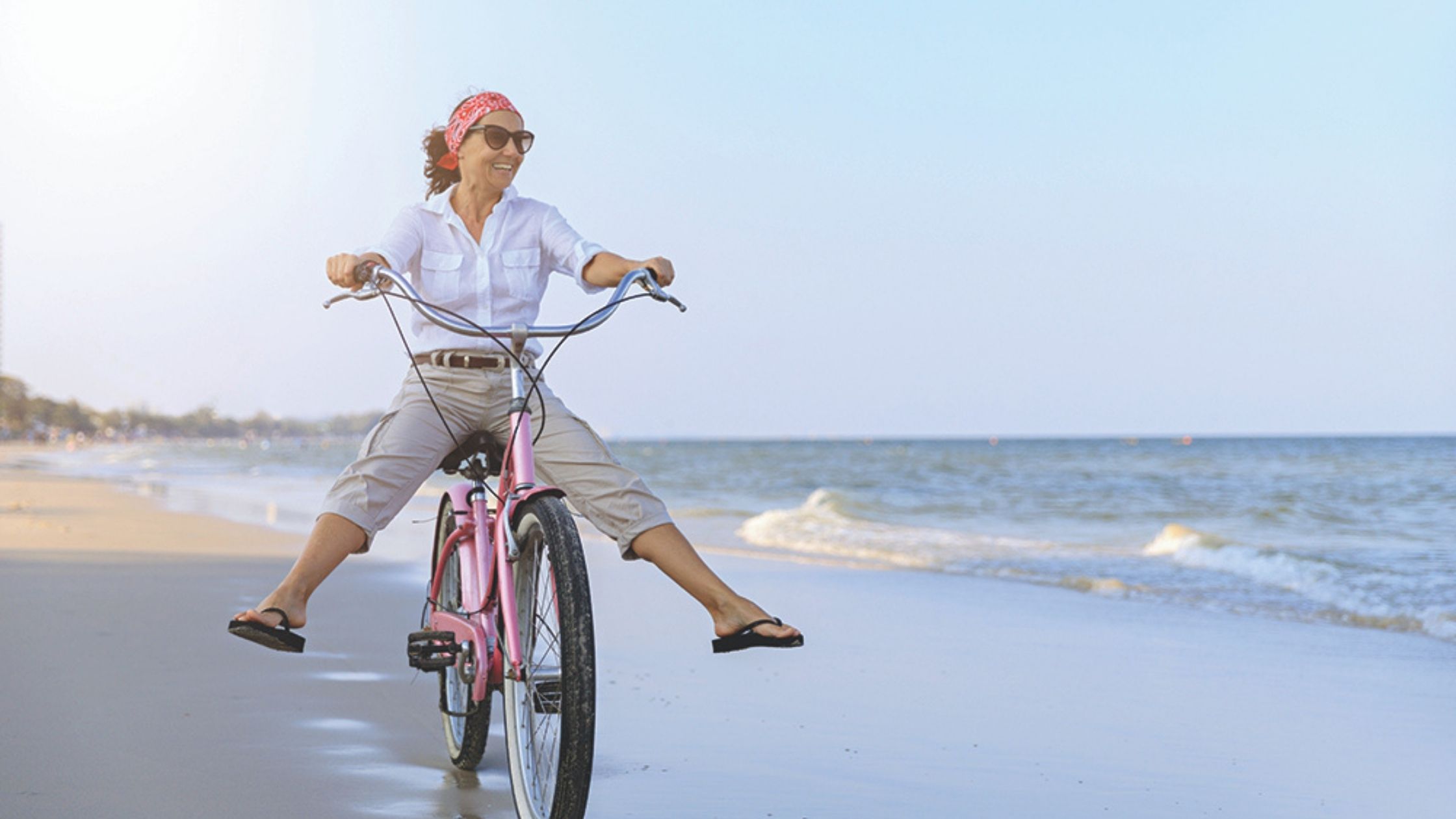 The search for happiness throughout one’s life can be both elusive and palpable. Depending on one’s current situation, one may feel varying levels of happiness at different times in their lives. But just what constitutes a state of happiness? And how does one know they are truly happy? As a famous poet once said, “It is a consummation devoutly to be wished.

Happiness might be described as a feeling of elation or joy such as at the event of one’s marriage, the birth of their first child, or their first paycheck at a much longed-for career. But this kind of jubilation is short-lived as one gets back to the mundane tasks of life. What can one do to have sustainable happiness?

Most people long for a later time in their lives when they will acquire all of the wealth, friends, and achievements that they want. Then they will be happy. Whether or not someone truly reaching the ultimate happiness at the end of their life is difficult to measure.

With approaching age, also comes new problems such as the death of loved ones, friends who move away, and changes in jobs or status. Some end up in their twilight years with lots of money, while some have tragic events that set them back financially.

The golden years are supposed to be the best, right?

In fact, it is in this ideally more calm and restful period of life that often one suffers the most doubt at whether they have found true happiness.

WHAT CAUSES ATTITUDES TOWARD ONE’S HAPPINESS TO CHANGE?

The question that must be explored regarding happiness is whether older people have more general unhappiness than younger people and, if so, what creates this change? Is it something within the person’s control or is it something inherent with growing older?

In the book, Stages, by famed psychologist Eric Erikson, he wrote that the most important components of living a happy life after age 65 were to be able to look back on one’s life with a sense of achievement and satisfaction. He believed that, if someone were able to recall the achievements and contributions that seniors made in their lives as they approached older age, they would be able to achieve a high degree of happiness.

HOW PERCEPTIONS CHANGE WITH AGE

While there is no hard and fast rule on the way older people view happiness as opposed to how younger people view it, it is pretty established that younger people have what we might call a “normalcy bias,” the idea that everything will work out in the end versus the more realistic view of someone much older who has lived through enough experiences to know things do not always turn out the way we think they should.

What do we mean by intrinsic vs. extrinsic? Extrinsic thinking people are “reactive” rather than “proactive.” They tend to rely on the things that happen around them to determine their happiness. For example, if they get the person they want to be with, the job they think they deserve, or the level of income they dream of, then they are happy. Such reliance on some unknown, or dreamed up event, that may or may not happen in the distant future leaves one waiting for Godot, so to speak and always waiting for someone or something else to make them happy. This is a type of victim mentality that one should avoid.

Intrinsic thinkers, on the other hand, never rely on their environment or the happenings of the day to determine their happiness. Instead, they take a proactive view that “I can create my own happiness.” Older people tend to think this way more often than younger people do because often their circumstances do not allow them to do everything they did while they were younger. Therefore, they learn to determine their own happiness and find something good about their situation as they learn to adapt to their changing lives.

This view is backed up by a very famous psychological theory of “existentialism.” Developed primarily by Victor Frankl during the Nazi era as a Jew trapped in a concentration camp, Frankl decided that, since he could do nothing about his situation at the time, he had to learn to make meaning of it. From this, he developed his theory that everyone is virtually in the world alone and it is up to all of us to find out ways to other people, situations, and opportunities that could bring happiness into our lives.

Regardless of the view one takes toward his or her own happiness, the fact is that there are some things we can control and others we cannot. Factors such as failing health, inability to do what one could once do, mobility issues, and others may cause seniors to reevaluate how they view their own happiness.

TIPS TO BECOME A HAPPIER PERSON

If you are among our growing senior population and want to be a happier person, you can! Abe Lincoln once said, “A person can be as happy as they make up their minds to be.” Though a bit oversimplified, what our great former President once said makes sense when you realize that your happiness really is in your own hands.

Regardless of your physical and psychological situation, there is always something new that you can bring into your life to give you a different perspective on life. Taking up a new hobby, entering a new relationship, starting a business (if you are physically able to do so), and spending time volunteering for others can give seniors a renewed energy and zest to life that they did not have before.

Many people think that happiness is something that you devoutly wish for (as Hamlet put it), and indeed it is something that we long for all of our lives, from the cradle to the grave. But the level of happiness we reach is not dependent on the size of our bank accounts, the number of friends, or other opportunities we have that make us happy. It is the level of self-satisfaction and self-actualization that we reach as we enter our sunset years.

As William Shakespeare said, “A thing is neither good nor bad, but thinking makes it so.”

So shine brightly and long, as you age.
Be the star that others admire.
And not only will you be happy, but you will be remembered as someone who made others happy. Perhaps, in the end, it’s as simple as that.