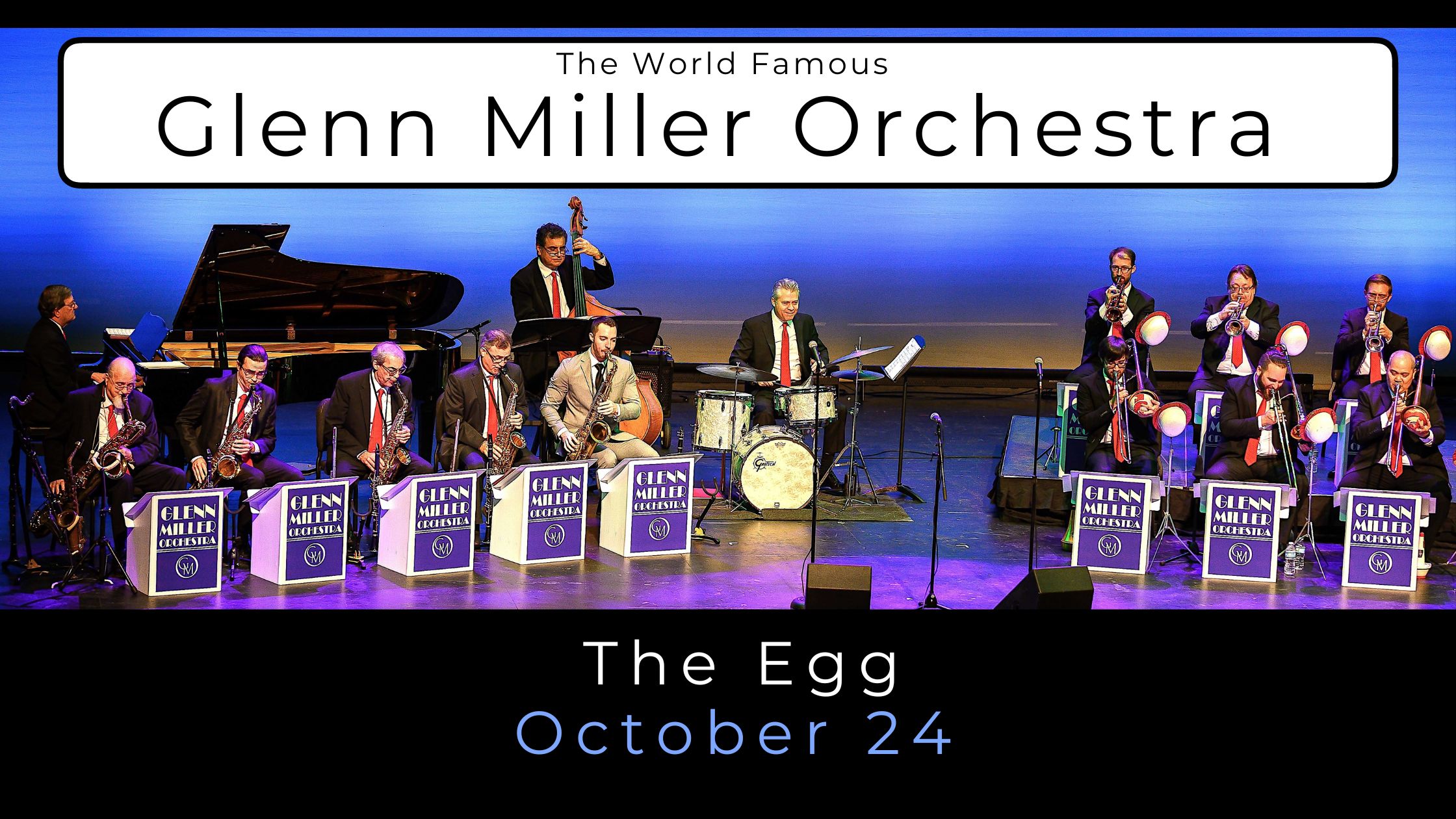 Shortly before the beginning of World War II, Glenn Miller set out to form a band that would play music with a new sound, emphasizing a reed section with a lead clarinet and packed with saxophones. Glenn Miller and His Orchestra, as it was called, became the most popular and commercially successful dance orchestra of the swing era, and one of the greatest singles charting acts of the 20th century. Today many of his songs are easily recognized and enjoyed by all ages, a feat that many artists would love to claim.

A Brief Look at Glenn Miller’s Path to Success

Like many artists, once Miller was introduced to music as a child nothing else held his interest. He entered the University of Colorado in 1923, but spent so much of his time traveling to auditions and playing where and whenever he could that he quickly flunked out. He toured with several orchestras — working with big names like Ben Pollack and Benny Goodman — playing horns and arranging music.

By 1928, his career brought him to New York City, where the swing era was, ahem, in full swing. In 1934, Miller became the musical director of the Dorsey Band, and then later the Ray Noble Orchestra. Over the next few years he would gain prowess as an arranger by working with numerous recognized artists and studying under music theorist Joseph Schillinger.

Miller finally formed his own band in 1937, with a handful of small successes before ultimately dissolving later that year. It was some time after this disheartening moment that he realized his unique sound — the clarinet holding the melodic line while the tenor sax plays the same note, and supported harmonically by three other saxophones — could be just the thing to set his music apart.

Glenn Miller and His Orchestra

Glenn Miller formed his second orchestra in March of 1938, and the rest was, literally, history. The band began breaking attendance records up and down the East Coast. At the New York State Fair in Syracuse, it attracted the largest dancing crowd in the city’s history.

The orchestra’s recordings were soon also breaking records (no pun intended, this time.) “Tuxedo Junction” sold 115,000 copies in the first week. Miller’s Moonlight Serenade radio series was so popular that CBS aired it three times a week. In 1941 the band worked on its first movie, Sun Valley Serenade, which introduced the now-familiar “Chattanooga Choo Choo.” The group ultimately released 59 records that made it to the Top Ten list, and 17 songs that went to number one. Glenn Miller and his Orchestra quickly became the ubiquitous sound of the era, producing hit after hit, until the war began to take its toll.

In 1942, Miller was assigned to the Army Specialist Corps, where he modernized and transformed the army band into the Glenn Miller Army Air Force Band. They engaged in over 800 performances for the troops, with many being broadcast and heard by millions.

Miller’s Orchestra came to an abrupt and untimely end in 1944, when Miller boarded a transport plane to Paris to prepare for a six-week tour of Europe and was never seen again. 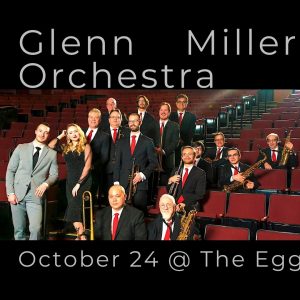 After Miller’s disappearance, the band was reconstituted under the direction of Tex Beneke, its lead tenor saxophonist, singer, and one of Miller’s longtime friends. After a few years, the Miller estate parted ways with Beneke due to “creative differences,” (which can mean just about anything in the music industry) and a new tribute band was formed in 1956. Since then, the Glenn Miller Orchestra has been performing under various leaders for audiences across the country. The current music director, Erik Stabnau, thinks that there is good reason for the orchestra’s lasting success:

“Every decade has certain songs or bands that make it into the lexicon of popular music, and Glenn Miller was absolutely the band and the sound of the 1930s and ’40s. I think, too, it was significant music at that point because it was the [World War II] war era.”

Stabnau conjectures that many people in the audience today probably grew up with this music themselves, having heard it around the house because it was what their parents listened to. Many performances are aimed towards this demographic, but he says a younger generation is finding Miller’s music appealing, as well.

“I would say in the last 20 years there’s been a kind of swing dance revival, so a lot of younger folks that like to swing dance are now familiar with this music,” he says Stabneau, who plays saxophone and sings with the band.”

“I always like to say if people hear about the concert and they’re not sure about it […] to give it a shot,” he adds. “There’s something for everyone to enjoy at these concerts, whether you like the vocal music or the instrumental pieces, or you want to hear some of the big hits. […] There’s also some choreography on stage, and we provide some background information about the music and musicians between the songs, so there’s quite a bit of variety.”