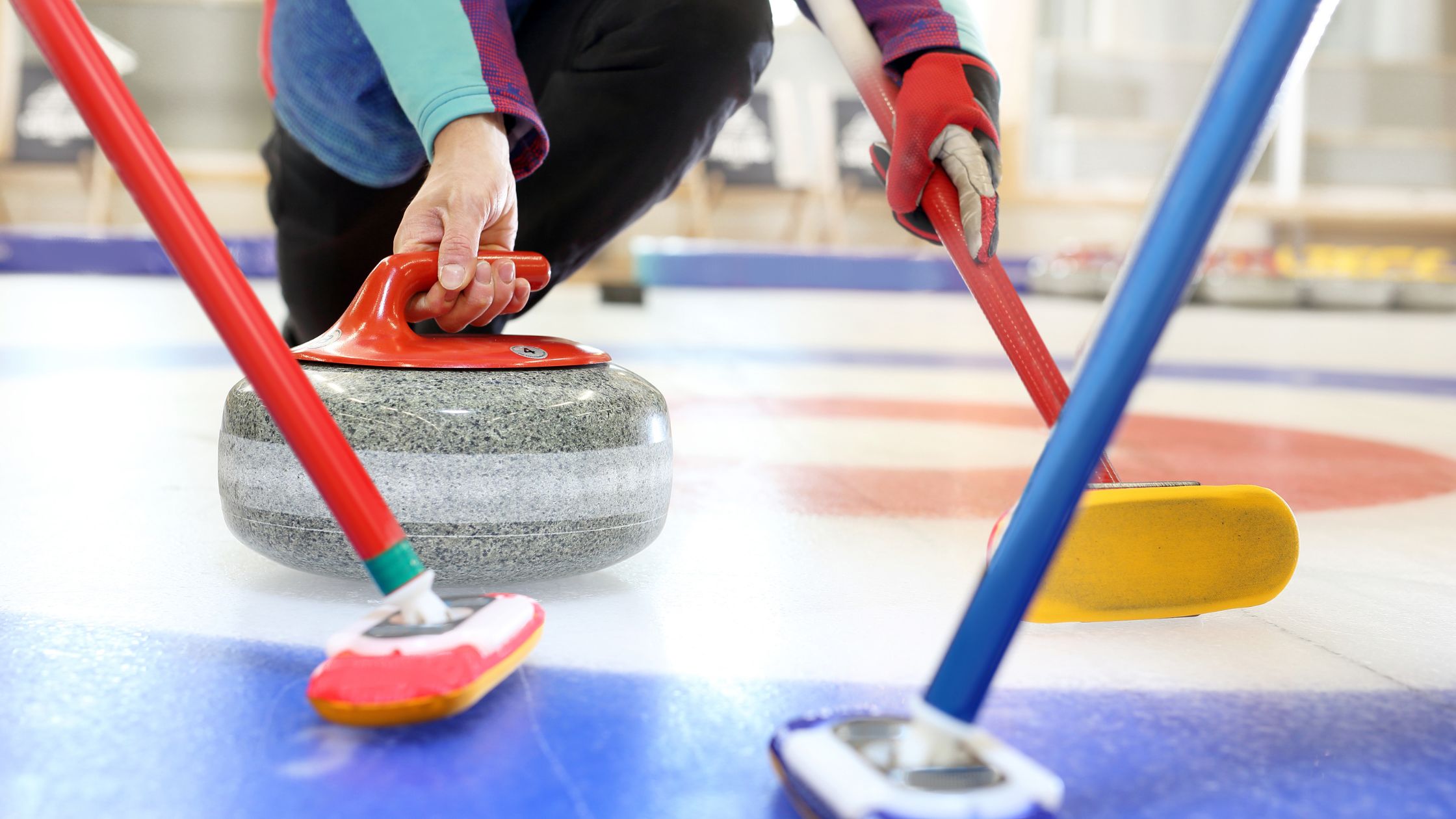 Curling is a great way to pass the cold wintry months

When the winter winds start blowing, some people curl up in front of the fireplace with a good book or a glass of wine. More athletic types might also curl, as in the sport of curling.

The sport (think lawn bowling, but on ice) is gaining in popularity, thanks in part to its extensive coverage during the recent Winter Olympics.

“Curling is definitely growing in popularity,” says Kathy Bentley, president of the Albany Curling Club. “I think this is due to TV coverage of curling and our U.S. teams in the Olympic Games, and people sharing their positive experiences on social media. As more people try the sport, more people discover how much fun it is. Here in Albany, we take pride in our welcoming atmosphere and inclusiveness. We find that our new curlers enjoy the game and the new friends they make.”

Dion Warr, president of the Schenectady Curling Club, says open houses at the rink during Olympic coverage can draw 500 to 1,000 people. “The Olympics have brought exposure to our great sport, and people love to watch it and want to try it themselves.”

Curling, which is believed to have originated in Scotland in the 1600s, consists of two teams of four players, who fill the positions of lead, second, third, and skip. In a curling match, each player slides round stones, concave on the bottom and with a handle on the top, across an ice rink or a natural ice field toward the tee, or button, which is a fixed mark in the center of a circle (called the house). The circle is marked with concentric bands.

The object of the game, now usually played indoors on smoothed ice areas referred to as “sheets,” is for each side to get its stones closest to the center. A unique aspect of the sport involves “sweeping” the ice in the lane to control the speed and direction of the stone. The sweeping reduces the friction of the ice on the stone to allow it to stop in the desired spot in the house.

“Our members are on the ice in league play almost every evening and we have several daytime leagues as well,” says Bentley. “Most of our leagues have teams formed from ‘skip draws,’ so teams are a mix of experience. In this way newer curlers can play next to experienced curlers, learning from them and meeting new people.”

Albany hosts “bonspiels,” or curling tournaments, and the off-the-ice part of a bonspiel is also important with its food and drink, games and entertainment, perhaps a costume contest, and lots of fun socializing. “Some of our bonspiels are in-house for our members only, but we regularly host large bonspiels for curlers from other curling clubs,” says Bentley. “We’ve had curling clubs from all over the East, including teams from Canada down to the Carolinas, as well as some teams from the Midwest and West. Our members regularly travel away to other clubs to compete and enjoy bonspiels.”

That kind of socializing happens after most games, according to Bentley. “After each game we ‘broomstack,’” she says. “Both teams sit around a table together and socialize. The winning team buys the first round, so nobody really loses. Everyone makes new friends.”

Part of the allure of curling, says Bentley, is that every player on the team is involved in every single shot: You’re either “delivering” the rock or stone, sweeping the rock, or calling the shot. Teamwork is key. “Curling is a game of thinking and strategy,” she says. “Delivering a rock requires careful attention to your form, similar to hitting a golf ball, for instance.”

Curling is not a difficult sport to learn, according to Bentley. “Here in Albany, we have great instructors and instructional helpers [our new curlers make great helpers], and after a two-hour ‘Learn to Curl’ session, our newest curlers are ready to play in our leagues. We just finished our fall membership drive and we’re thrilled to have over 30 new members, bringing our total membership to about 175. As a two-sheet club [meaning we only have enough ice to play two games at the same time], 175 members is a great number. Our ice is quite busy, but we can still allow our members to play in as many leagues as they like.”

The Albany Curling Club has a range of members. Bentley says the “Little Rockers” start at age 8; many clubs start at even younger ages. There’s also a Juniors program for older youth. “On the higher end of ages, we have active curlers in their 80s, and we just celebrated the 90th birthday of one of our active curlers,” she says. “Our newest members range in age from about 20 to 60.”

The Schenectady Curling Club has a similar age range in its membership, which ranges from 6 to 90. “Over 35 percent of our members are female. We have two dedicated women’s leagues and lots of open leagues where men and women play together,” says Warr. “We have leagues almost every day of the week, including mornings. We host many tournaments during the year and our members travel all over to compete in other clubs’ events.”

While curling is easy to learn, Wart says it “takes time to excel at.”

“It’s very similar to golf in that way,” he adds. “Like golf, you can have fun and enjoy it right away, but getting better takes time and practice.”