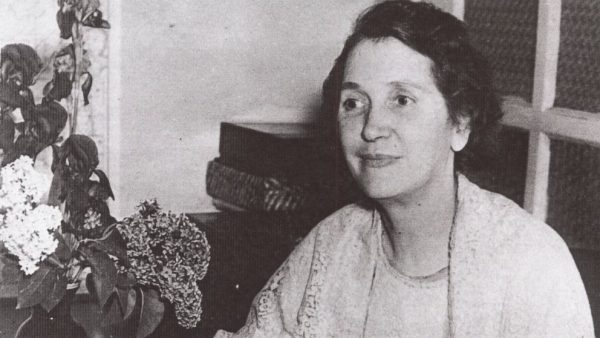 This Sunday, June 19th is Father’s Day! Ever wonder how it came about? Most historians agree that it started from the efforts of one woman – Sonora Smart Dodd, who after hearing a sermon on Mother’s Day was inspired and told her pastor that she wanted to create a day to celebrate fathers. Dodd’s mother died in childbirth, and her father William Jackson Smart, a Civil War veteran, singlehandedly raised her (a newborn) along with his other five children. 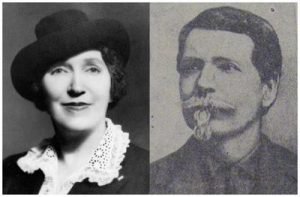 Dodd wanted to celebrate Father’s Day on June 5th, her father’s birthday. She petitioned for it to be officially recognized in her city. Unfortunately, the city needed more time to arrange for the festivities and pushed the date back two weeks. According to the Spokane Regional Convention and Visitor Bureau, first Father’s Day was celebrated in Spokane on June 19, 1910. On that day young women handed out red roses to their fathers during a church service and attendees were encouraged to pin a rose on in honor of their fathers – red for the living and white in memory of ones who had already passed. Dodd then took her infant son with her as she rode through town in a horse-drawn carriage ride to bring roses and gifts to fathers who were home-bound.

Congress officially declared the second Sunday in May as Mother’s Day in 1914, after it was first celebrated on May 10, 1908. However, it took much longer for Father’s Day to be legally recognized (62 years to be exact).

It was hard to get public support for the holiday for decades because the perception was that it was just an attempt by merchants to replicate the commercial success of Mother’s Day. Newspapers frequently featured cynical and sarcastic attacks and jokes about it.

In 1924, President Calvin Coolidge said that he supported a national day of recognition for fathers in order to establish closer relationships between fathers and their children. He argued that it would also help reinforce the importance of fathers in the family unit and the full measure of their obligations, according to the Library of Congress. In 1916, President Woodrow Wilson wanted to make it official and even spoke in a Father’s Day celebration in Spokane. Congress resisted, fearing that it would become commercialized. President Lyndon Johnson issued the first presidential proclamation honoring fathers, designating the third Sunday in June as Father’s Day, but it wasn’t until 1972 that President Richard Nixon signed the public law that made it a permanent holiday.

It was a long wait, but Dodd’s efforts were not in vain. Today, Father’s Day is celebrated annually on the third Sunday in June and has become an important day to recognize the many different father figures in our lives.

In 1948, a bronze memorial plaque was installed at the Spokane YMCA honoring Dodd. The Dodd family home earned a slot on the National Register of Historic Places after in 2010 on the centennial of Spokane’s first Father’s Day celebration. Although it is a private residence, it can be viewed as part of Historic Spokane’s “East Central Heritage” tour.

For the Birds! Expert tips for Birdwatching.

Book Review: From Strength to Strength