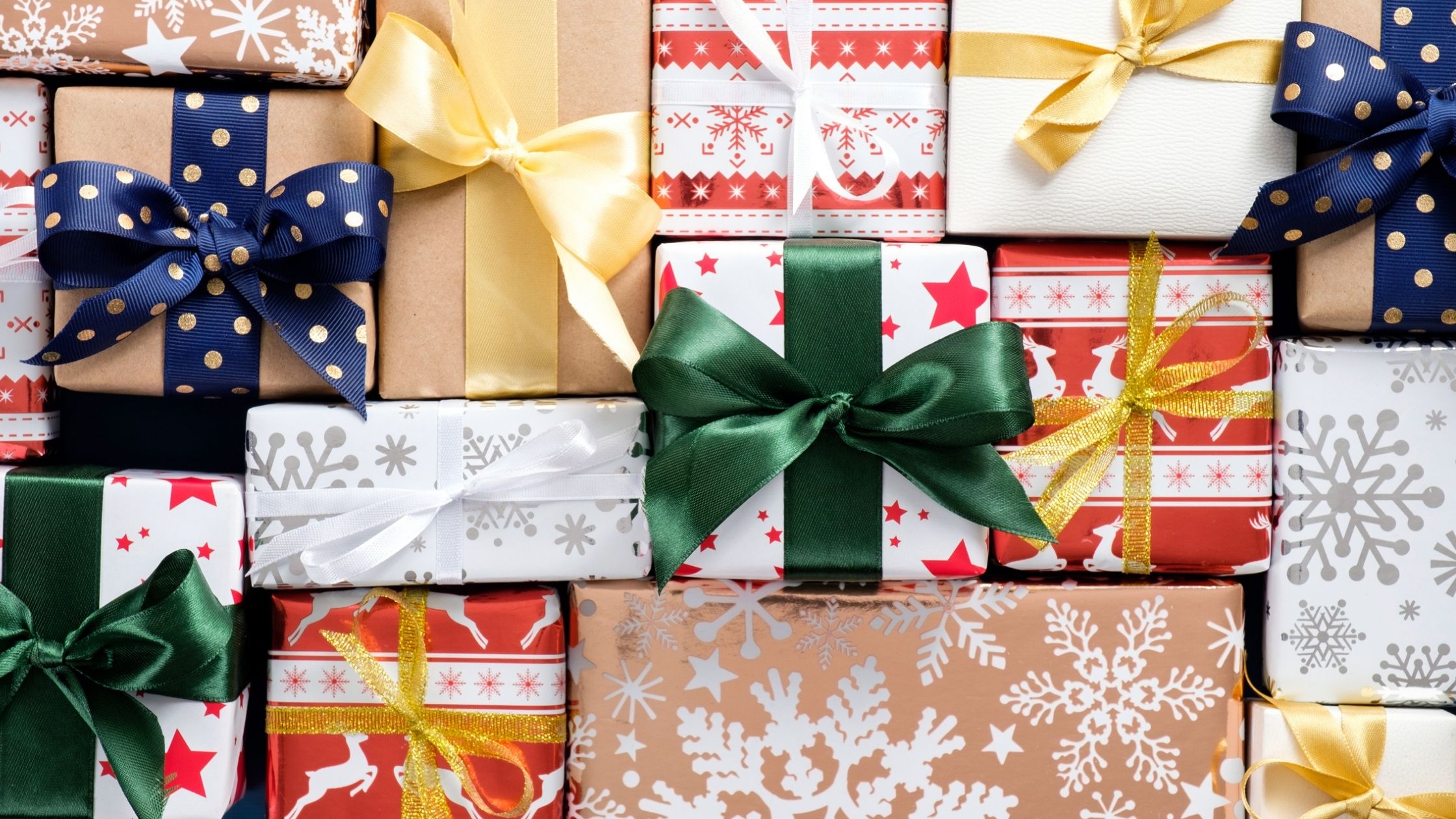 Every year it seems harder and harder to avoid the creeping growth of materialism from the holiday season. We preach gratitude and togetherness even as we obsess over costly decorations and the latest gadget to gift. So we thought it might be helpful to gather a few strategies that families have used to keep their Christmases filled with holiday cheer and not just Christmas clutter.

One method some families swear by is simply sticking to a set budget, no hemming or hawing allowed. An amount is set per person — typically the same amount so no one feels jipped — and that is set in stone. So people might not get an equal number of presents, but the amount spent is the same. If Jimmy wants a drum set for Christmas that’s fine, but if it maxes out his amount, he shouldn’t expect anything else. Now, this works best if Santa isn’t a factor, but explanations can be given that make sense. (“Well, Santa’s elves have to make gifts for everyone in the whole world, so if you get a really fancy one that’s hard to make then that is all they had time for!”) Plus, little kids don’t really have a great grasp on the cost of goods; so the only ones complaining that Grandma wasn’t fair this year are old enough to understand that Grandma isn’t made of money, so she spent the same on everyone. The main downside to this one is that it requires a careful record of the purchases made for people so that you can keep it all straight, and that’s not always easy for everyone.

This budget-friendly strategy covers all the bases and sets expectations at a reasonable level right off the bat. Even little kids can see that this is a good rule to go by, and it helps avoid the 8,000 unnecessary toys that end up littering the living room if you let guilt purchases take hold. (You know what guilt purchases are: they’re the ones you buy impulsively because you’re just not sure “they’ve gotten enough.”)

This category can be tough to regulate because the thing about experiences is that sometimes it’s not the cost that makes it valuable. That said, many families have made it a rule that grandparents (or aunts and uncles, but mainly extended family members) only give gifts based on experiences rather than tangible goods. This has two really excellent benefits: one, it vastly reduces the number of silly toys and doo-dads that people get on Christmas that end up being clutter by the end of the day (leaving parents to figure out what to cull and what to keep). Two, it offers a gift that will broaden one’s horizons in a way that maybe the parents either hadn’t thought of or weren’t capable of granting. And while it requires a little acceptance of delayed gratification, there are ways to “unwrap” an experience: put tickets in an envelope, print out a coupon, or find a small trinket that would represent the experience and gift it as a clue. The absolute best part, though, is that hopefully, this will result in a treasured memory instead of just something that ends up in a yard sale.

Adults may enjoy the simplicity of going the Secret Santa route for holiday gift-giving. For the past five years, my family has forced my long-suffering father into drawing names out of a hat and then secretly assigning our matches. You don’t have to go that route, though. Online tools exist to regulate this, such as drawnames.com (Dad is breathing a sigh of relief.) This way you can set an agreed-upon limit to what you can spend, and it greatly reduces the stress spent and conversations that start with, “What did you get her this year?” One pro tip: Try to avoid falling into the habit of doing Secret Santa and then having everyone just declare to each other what they want. It takes the fun out of gifting and receiving.

Some families just find it easier to make rules about who gives and receives gifts. Some choose to only get presents for the kids: they’re easier, cheaper, and that way you reduce how many gifts you have to buy per family. Some families say “no sibling gifts,” and leave it at that. (We’ve found this also makes it easier to avoid the inevitable accidental snub of an in-law or significant other or someone who’s just difficult to buy for.) Some even limit gift exchanges with only those who are physically present, but as a military spouse who often doesn’t get home for the holidays (as desperately as I’d love to) this can hurt a little.

As always, not every solution will work for every family, but if you can pick and choose from a few strategies to construct a set of guidelines, your whole family could have less stress and more money during the holidays.