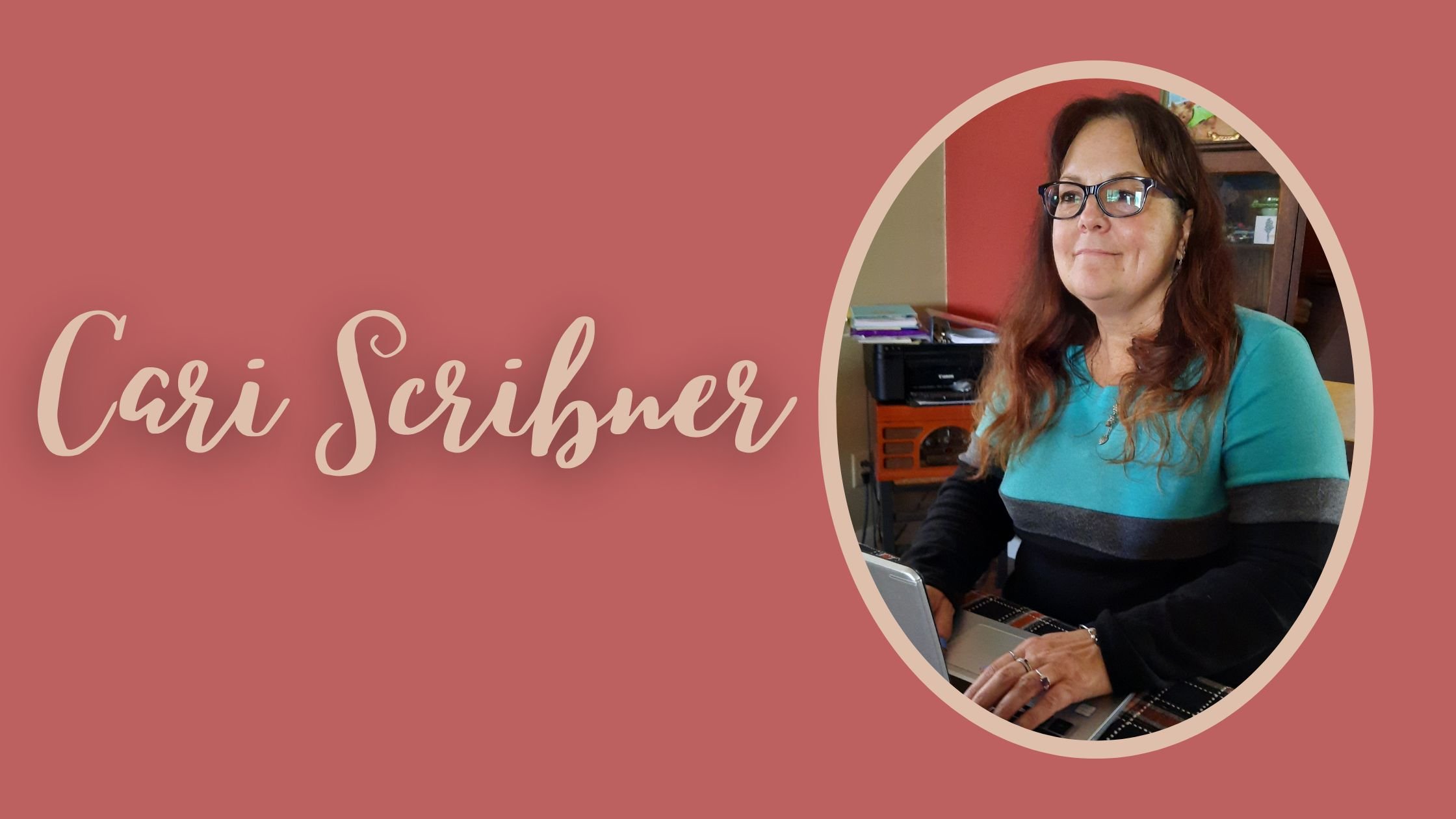 Cari Scribner is proof positive that you should never give up on your dream. A career nonfiction writer whose byline is known to several Capital Region publications (including this one), Scribner always wanted to write fiction.

Then life, as it often does, got in the way. In between raising three kids and working, finding time to write that short story or novel was tricky. But find time she did.

Fast forward to eight years ago. Scribner, who lives in Ballston Spa, finally had the time to commit to her dream of being a published fiction writer. She began sending out her short stories to literary magazines. “I had one short story that was rejected 37 times,” she says. “It never occurred to me that it was bad. I just knew it was not a good fit for that journal. The 38th place took it.”

Within a couple of years, about 16 of her short stories had been published. “I’m really proud of that work,” she says. “In some ways writing flash fiction (fiction under 500 words) and short stories under 2,000 words can be harder than writing novels. You have to tell a story from start to finish in a really compact version.”

But that’s just the beginning of Scribner’s fiction successes. Now, at 57, she is the published author of several short stories and two novels. The first novel, A Girl Like You, was published in 2021. Her second novel, the sequel A Place Like This, was just published this month. 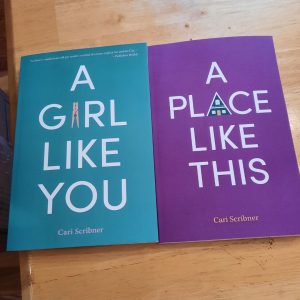 Both novels are unusual because they feature a protagonist, Jessica Gabriel, who is 50-something and exploring love and sex and everything in between. Her exploits as she tries to figure out the world of online dating and life in A Girl Like You are simultaneously poignant and hysterical.

“I didn’t want to read one more rom-com humor story about a  20- or 30- or 40-something,” Scribner says of her protagonist decision. “If I accomplished nothing else, I wanted to show women of a certain age were funny, romantic, sexual, active. We’re not just moms, or partners or a workforce. We’re complex individuals.”

“I wanted people to feel the sense of joy in the immersion of a sex life. To realize that they could rethink it themselves,” she adds, noting a number of younger readers have written to thank her for showing this side of womanhood.

It’s a thought that’s carried through in this review for A Girl Like You by Publishers Weekly: “The themes of love, loss, resilience, and rebuilding are familiar territory, and though Scribner’s candid tone will put readers in mind of a more explicit Sex and the City, the characters, observational humor, and frank (and sometimes graphically detailed) sexual exploration feel fresh. Fans of women’s fiction will want to take a look.”

A Place Like This continues in a similar tone, as Gabriel crashes her ex’s beach wedding and learns to cope with an empty nest. She also has a stint as an Uber driver as she ultimately realizes that where she is perhaps exactly where she’s supposed to be and that it is not a bad place after all.

Scribner never intended to write a sequel. “The first story seemed complete,” she says. But then readers asked for more. So she explored some themes that resonated with her — kids in college, empty nests. “I live alone now,” she says. “It’s daunting. You do have to say that part of my life is over. What comes next is not always what you plan or think or even what you hope for.” 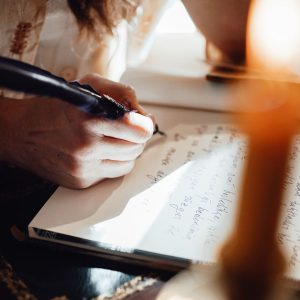 Scribner went to The College of Saint Rose as a communications major with a minor in writing. She took classes in essay writing, playwriting, sonnets, and news writing. “I knew what I wanted to do was blend the two,” she says of writing for newspapers and fiction. “While I was working around here for most of the newspapers, I was writing short stories.”

She also attended workshops at the New York State Writers Institute at the University at Albany. “It was grueling. If you had any thought you were good, you were ripped down,” she says of being the only student without an MFA in many of the workshops. “It was a very scary thing. People do not sugarcoat [their critiques]. They would just say this does not work for me and put a red marker through the first two pages.”

“I can remember crying over some things people would put red lines over,” she says. “But you grow a thick skin and for sure you improve.”

Today, in between marketing her two novels — pretty much a full-time job for new authors — Scribner is at work on a third novel, Here’s the Truth. A fictional memoir, the book is about growing up with a parent living with schizophrenia. “It ends with forgiveness,” she says of the work, which is inspired by her father, who had the condition.

“Some people wait for people to pass to write their story and that’s all well and good,” she says, “but at some point you have to find your voice and write your story.”

Love A Capella? The Racing City Chorus is Recruiting.