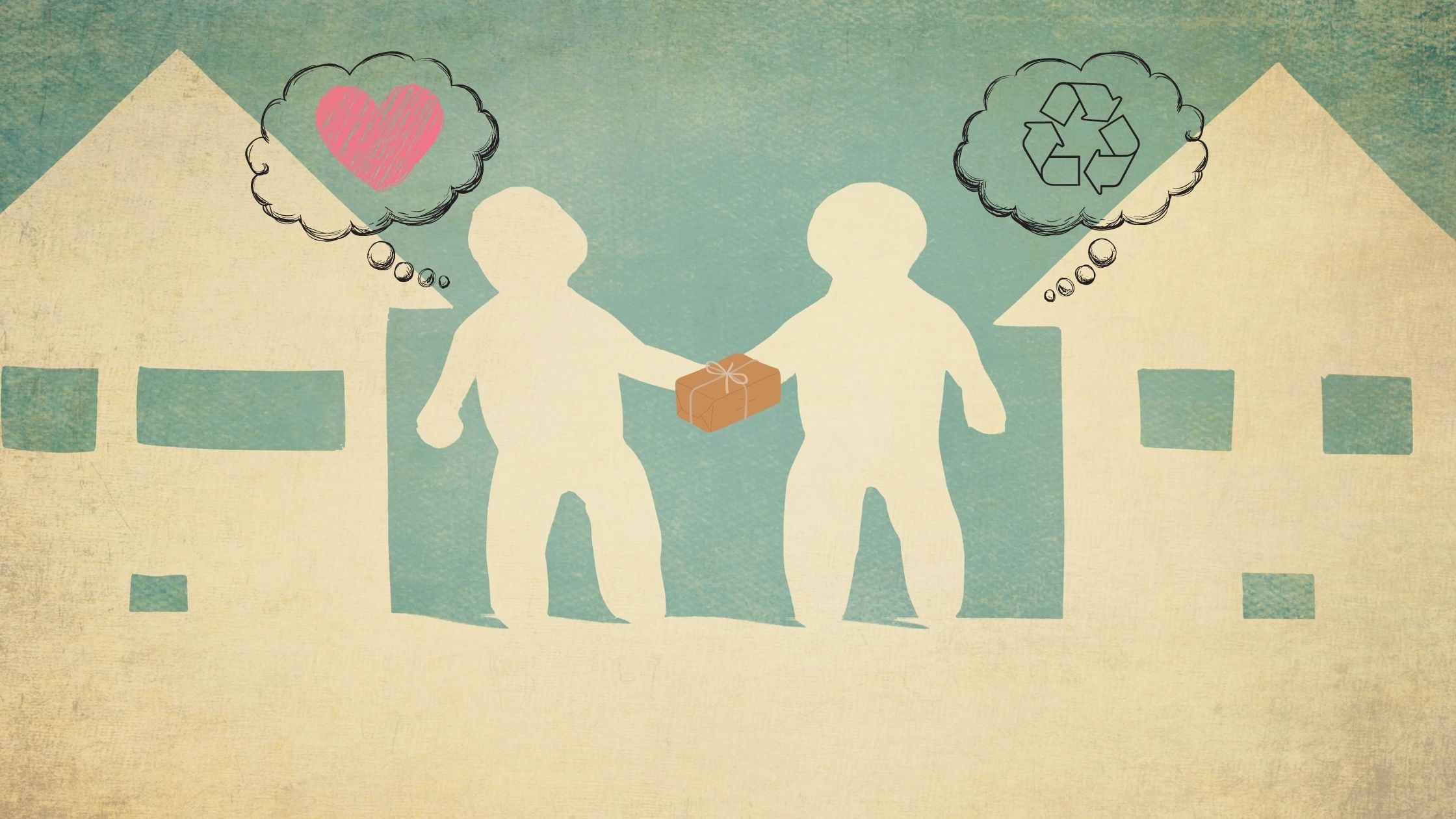 Ways to reduce your carbon footprint and expand your community

The Buy Nothing Movement, which has been slowly growing over the last ten years, started with a couple of friends in the Northwest — Rebecca Rockefeller and Liesl Clark — who were sickened by the amount of plastic waste washing up on their treasured shores. As Gen-Xers, they had been raised with the knowledge that climate change was a real problem, and unfortunately, it would be their problem to help solve.

To find solutions, Rebecca and Liesl looked into the environmental activism their parents had practiced as hippies in the 1970s and saw that it was based on the idea that people must sacrifice to make things better. “That’s not a great path to sustainable change,” Rockefeller said in an interview with Fortune Magazine. “The best way to inspire people to shift their relationship with stuff was to find a way to connect people to each other and to bring some joy and a sense of fun to the whole thing.”

Ultimately, the answer they landed upon was to use social media to connect people so they can share more and buy less. Although they have a new app (which, according to the reviews, still has quite a few bugs to work out) most of the Buy Nothing community operates on the Facebook platform as local groups. And don’t let the name fool you: joining a Buy Nothing group doesn’t mean you have to stop being a consumer entirely. The “nothing” refers to the fact that the group exists as a “gift economy,” so there is no buying, selling, or trading allowed. The description for most groups looks something like this:

“We offer members a way to give and receive, share, lend, and express gratitude through a worldwide network of micro-local gift economies in which the true wealth is the web of connections formed between people who are real-life neighbors. Post anything you’d like to give away, lend, or share in this Buy Nothing community group. Ask for anything you’d like to receive for free or borrow. Keep it legal. Keep it civil.”

Pretty simple. In reality, there are a lot of rules when you’re a member of a Buy Nothing group, but they all exist in order to keep the spirit of generosity alive. Each group will often develop their own subset of guidelines based on experiences and preferences, but most follow the ones laid down by the organization, which can be found at length here (a lawyer just had to have written this part, because woof). In short, though, the number one priority is to help build a stronger, tighter-knit community. This is often accomplished by eliminating misunderstandings before they can happen by providing as much information in each post as possible, and by having group administrators that take their jobs seriously.

If you join a Buy Nothing group, be prepared to be astonished by some of the things you might see gifted. I belong to several (as an active duty military spouse, “local” can mean lots of things for me, you see) and I am regularly amazed by the quality of things people happily give away. My most impressive Buy Nothing treasures include a giant orchid cactus plant that the owner was tired of maintaining and a ‘70s-era Singer sewing machine that still runs like a charm and is exactly the same model my great aunts used to teach me to sew when I was little. Ooh, and last year, a small landscaping company had to pull up a ton 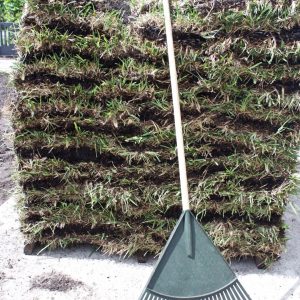 of sod that they had just put down, which they aren’t allowed to resell. So they posted it as a gift, and even delivered it to my house and helped unload it into my backyard when I claimed it. When I did a massive clean-out of my closet last year, I posted several garbage bags worth of clothing for a “gift,” and ended up accidentally establishing a “Sisterhood of the Traveling Bins” group: Donated clothing is sorted by size into storage bins, and then people pass them around, pulling out things they love and adding clothes they want to donate as they please. It’s fantastic. People with children post toys that they no longer use, and thus the myriads of baby books and puzzles and Legos find homes instead of ending up in the trash bin. I’ve seen full-size trampolines, HD TVs, and even Peloton bikes gifted, which is doubly amazing considering they are often items that could actually have a high resale value. But some people can afford to give them away instead of dealing with the hassle of trying to sell them, and for that, we are thankful. 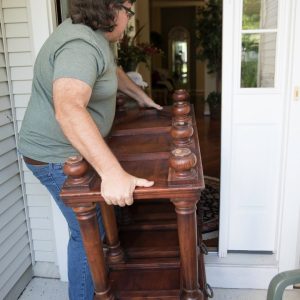 The most gratifying posts that I’ve encountered, however, are the ones where people humbly ask for assistance with something, or when someone volunteers a skill or their time as a commodity. I’ve seen several occasions when an elderly person needed help moving a heavy furniture item, or someone was injured and requested help weeding their garden beds their homeowner’s association got on their case. People responded, no questions asked, and their kindness was the stuff of Hallmark commercials. Isn’t that what a community is about, after all? Sure, you could hire someone, but isn’t it nice to think we could just help each other once in a while?

In addition to helping to establish a closer-knit community where people can count on their neighbors, these groups help reduce consumer waste and our collective carbon footprint. The movement also passes on commodities that some people might not be able to afford. It’s a win-win, really.

The Albany area has at least two established groups on Facebook: Buy Nothing Albany and #2 Buy Nothing Albany. (Often, if the area is big enough it will split the group by location so as to keep things hyper-local.) If you want to join you will have to agree to follow the rules and answer a few questions, and that’s it. If you prefer to download the app (not everyone loves Facebook, we know) it is available for both Apple and Android users.