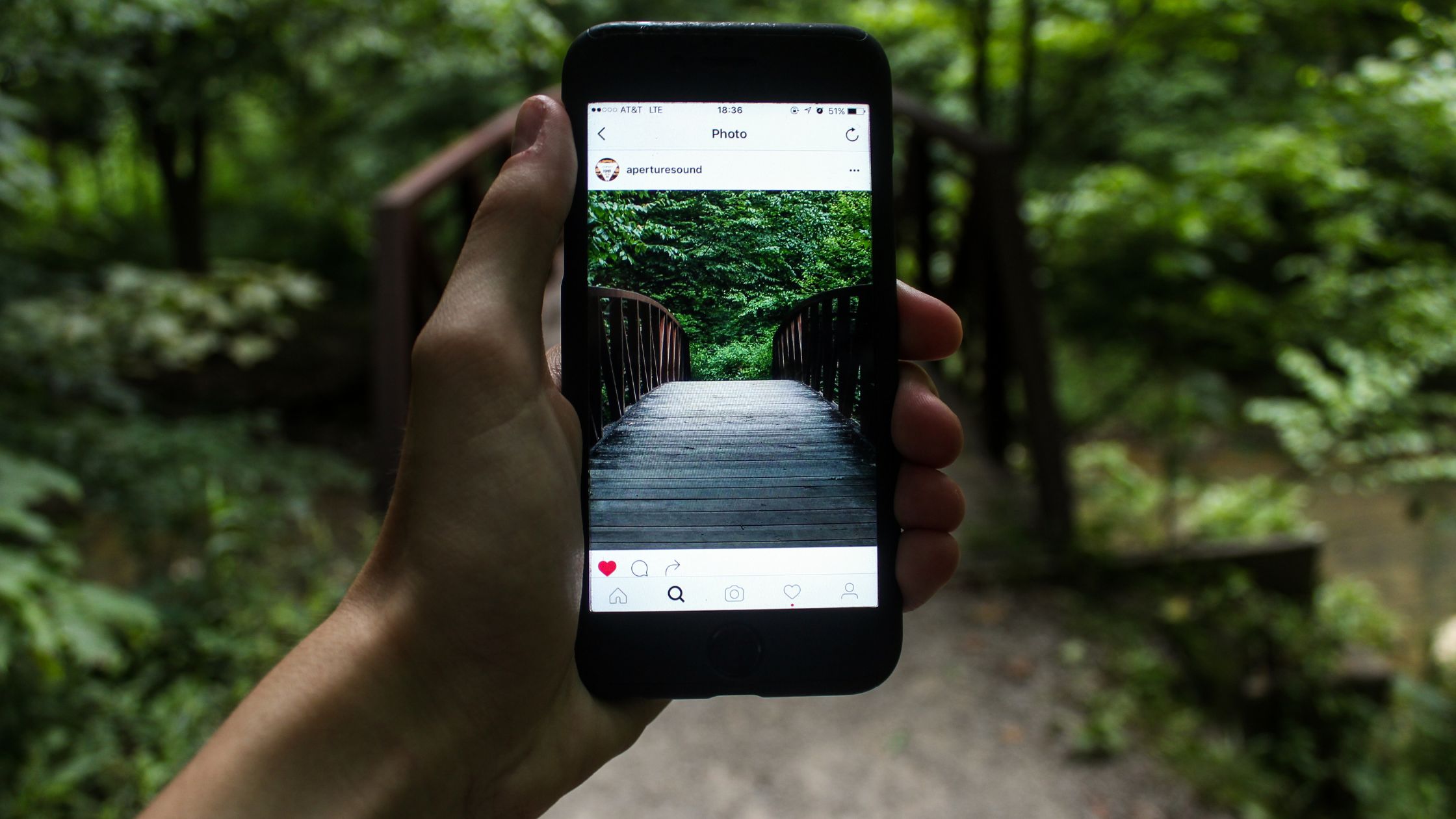 Often, when people complain about the prevalence of technology in modern society they are lamenting its tendency to draw too much focus into the digital world, and the speed at which life now seems to move. Mental health advocates beseech us to get outside, to slow down.

Mindfulness gurus advocate leaving your phone at home to immerse yourself in nature, but what if we did the opposite? What if we use technology as a tool that will allow us to discover new joys in the natural world around us? With that in mind, we’ve rounded up our favorite nature apps that will make you want to get outside, enjoy nature, and slow down, despite still being “connected.”

Just last spring a friend was visiting, and we were enjoying a cup of coffee in the sun on my back deck. She held up her phone for a few minutes, watching her screen as if looking for a signal, and then casually set it down. I offered her my Wi-Fi password in case that was what she needed and then she corrected me: “No, I was recording the birds that are singing in your backyard so I can identify them later.” Uh, more information, please!

So she introduced me to BirdNET, and my coffees enjoyed in the backyard have never been the same. The premise is simple: you use the app to record a few seconds of time, and it will identify the different species of bird calls it recognizes. And unlike many identification apps that require subscriptions, this one is completely free.

Even if you’re not a birder, as the community calls themselves, this app is a great way to develop an appreciation for the wildlife that surrounds you and often goes unnoticed. The BirdNET research project on which the app is based uses artificial intelligence and neural networks to train computers to identify nearly 3,000 of the most common species of North American and European birds. Then, if you choose to submit your observations in the app, you are contributing to the study that is being conducted with the K. Lisa Yang Center for Conservation Bioacoustics at the Cornell Lab of Ornithology and Chemnitz University of Technology.

Personally, I love this nature app because it has made my backyard feel like a community. I can go out every morning and say hello to the local population of bluebirds that I’ve been trying to attract, and when my app identifies a newcomer it’s like someone moving into the neighborhood. By tracking the migratory species, it can also be a neat way to appreciate the changing of seasons. 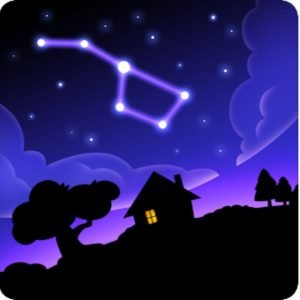 You can use the app both during the night and the daytime, thanks to an augmented reality mode that can “spot” things your eyes currently can’t see. The app also allows you to set alerts for sighting events like meteor showers, and you can scroll forward and backward in time to see the sky on different dates as well.

Several versions of this app are currently available, so you can stick with the free versions (which are wonderful) or you can upgrade for a more in-depth experience. Either way, it beats having to wrestle out a massive telescope and textbook on those nights when you just want to do some romantic stargazing.

Ever want to spend time outside, but have no idea where to go? AllTrails solves that problem with over 200,000 detailed, hand-curated trail maps that you can search for in your area. You can find the perfect hike, bike ride, or even trail run using length, rating, and difficulty level filters. You can look up whether a path is dog or kid friendly, or whether the hike will lead to great views or just a turnaround spot. And then, once you’re out there, you can use AllTrails’ GPS tracker to make sure you don’t get lost.

is a joint initiative of the California Academy of Sciences and the National Geographic Society, so you know it’s good. The basic premise is that it’s an identification app: when you see a cool plant, animal, or insect and wonder what it is, you can take a picture and iNaturalist will compare it to pictures in their database to help you identify the most likely possibilities.

The app also comes in handy if you have curious grandchildren; the next time they say, “Ew! What is that bug?” you can give them a real answer. The really cool part is that when you log your observations, you are participating in a mega-study about biodiversity science, because the app shares your findings with scientific data repositories like the Global Biodiversity Information Facility. 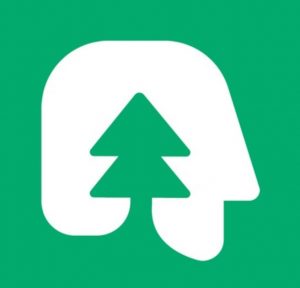 Instead of using an app to get outdoors, what if the app brought the outdoors inside? The Roots app provides immersive soundscapes, guided nature experiences, and meditations to help encourage what they call “nature-based mindfulness.” The app was created in partnership with acoustic ecologist Gordon Hempton, whose recordings have earned him an Emmy, along with accolades from the Discovery Channel, National Geographic, and the Smithsonian.

In addition to guided imagery to help induce sleep using meditative soundscapes —  which ideally would be used in the comfort of your home — the app can also be helpful in practicing mindfulness when you’re outside. The app offers audio-guided mindful walks, nature bathing, and the opportunity to “sync with nature” using recorded soundscapes that would be captured where you are.

’s mission is to help people get out and about everyday, whether you live in the ’burbs or downtown. The app uses your location to offer walking tours with photo guides and the option of pointing out “things of interest” to notice as you go. You can choose to participate in walking challenges as motivation, or use the app as a handy tourist tool, because it has a setting that highlights the best places to eat. It also has a “Nature Notes” feature, where you can record the observations you make during a nature walk.