When you hear the word “arthritis,” the first image that comes to mind is probably one of knobby, gnarled fingers, or an elderly person gingerly rubbing their aching joints. But the reality is that arthritis is not a disease of aging at all; it affects people of all ages, even though some types of arthritis occur in older people more than younger people.

Recently, 55+ Life Magazine served as a co-host sponsor for “Harvest Moon Fall for a Cure,” an event at June Farms in West Sand Lake. The purpose of the event was to raise awareness (and donations, of course) for the Arthritis Foundation of Upstate New York. The foundation strives to be the “Champion of Yes” for people with arthritis to live their best lives, a mission statement that we found to be perfectly aligned with our own. We spoke with the executive director of the Foundation, Rainbow Doemel, as well as our publisher, Alison Michael, to discuss the successes of the evening. 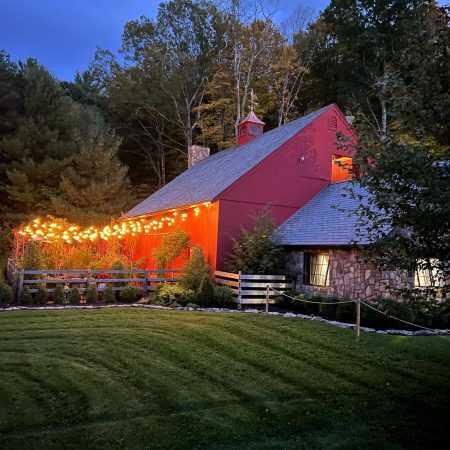 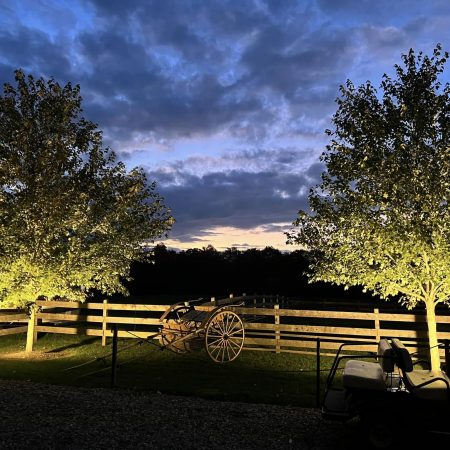 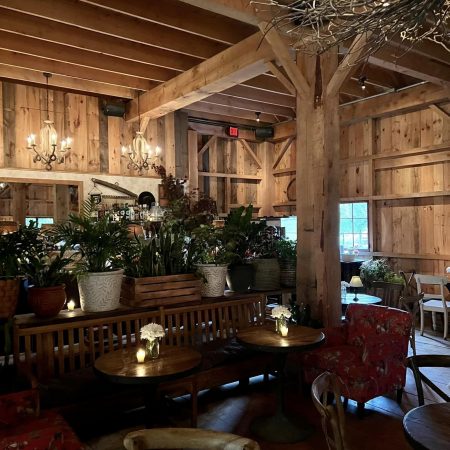 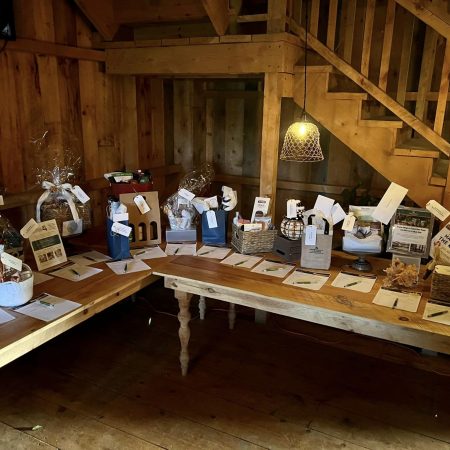 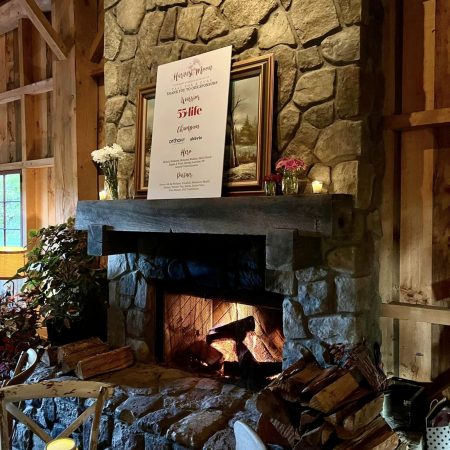 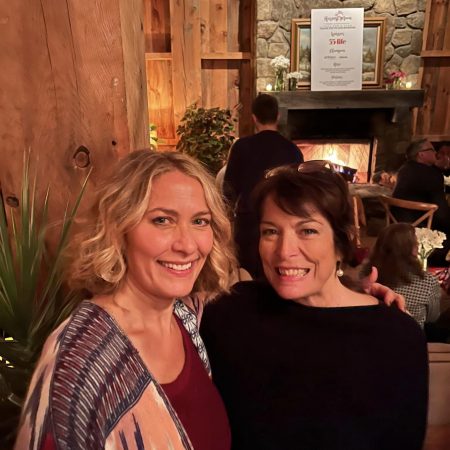 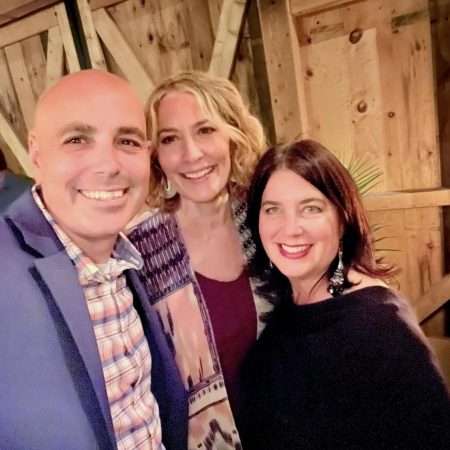 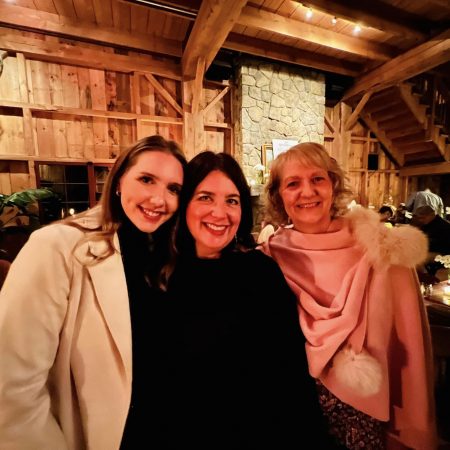 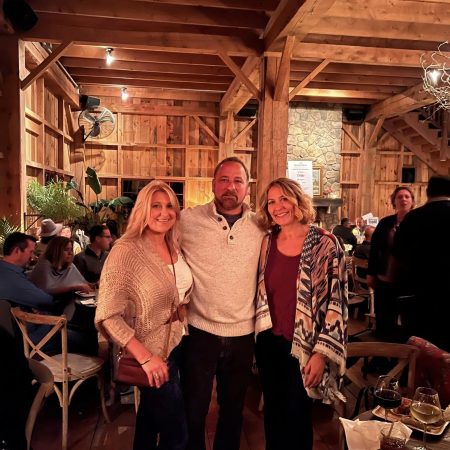 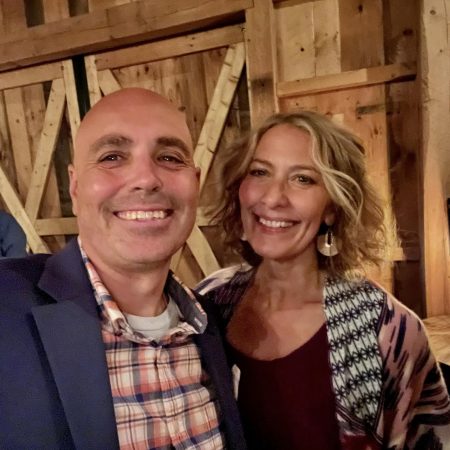 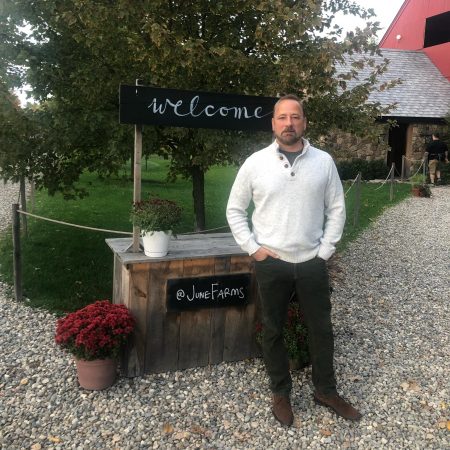 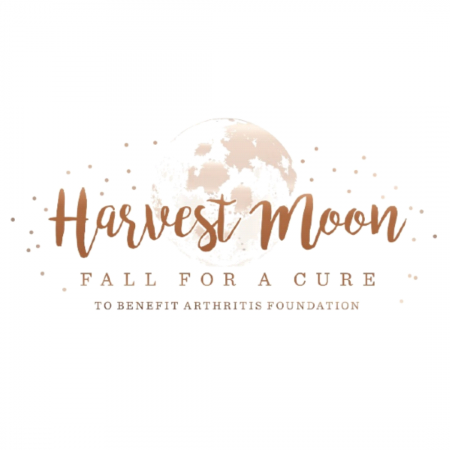 What Is Arthritis, Really?

Arthritis isn’t a single disease, but instead is a blanket term referring to the joint pain caused by more than 100 different types of arthritis and related conditions. Common arthritis symptoms include swelling, pain, stiffness, and diminished range of motion in joints. In the United States, 24% of all adults — 58.5 million people — have arthritis. One in three of them are women. More than half the adults are between 18 and 64 years old. Juvenile arthritis or JA, the term used to describe those under the age of 16 who have arthritis, affects nearly 300,000 kids and teens here in the States.

Arthritis symptoms can range from mild to severe. They can remain stable for a number of years, or they can progressively get worse. Severe arthritis often results in chronic pain, leading to increased difficulty performing daily activities. For Doemel, that’s one of the most disturbing problems:

“For people living with arthritis, their hips [or other joints] never stop hurting. And they’re trying to function… imagine all the things they have to do that use every part of their body, and we just take for granted. Or you think of kindergarteners, getting up and down and up and down, and that is sometimes too hard for a 5-year-old with arthritis. And we don’t think about it!”

The Arthritis Foundation’s Mission And Fall For a Cure

The Arthritis Foundation (AF) is working both to increase awareness about arthritis and to empower those with the disease to live their best lives with the help of a compassionate and caring community. The purpose of the Fall For a Cure event is to raise money to support the foundation’s programming, which offers a variety of support groups, educational events, JA Days, podcasts, and other events for people from Albany to Buffalo. One of the best ways they support people living with arthritis is to provide a framework for them to connect.

“Arthritis is really a disease that isn’t seen; it’s a disease of isolation for everyone who has it. People live in chronic pain and you can’t see chronic pain; it’s invisible,” says Doemel. “So for adults and for children, finding other people who are living their same journey, walking that same path of chronic pain and isolation is really important.”

For Michael, the eye-opening moment of the event was when a young woman named Kensley spoke to the crowd about her experiences going to camp with other kids who have Juvenile Arthritis. Michael was surprised to learn the statistics about how many young people also suffer with the disease.   “When most people think of arthritis, they think of it affecting those of us as we age, but did you know that one in 250 children are diagnosed annually with arthritis in the United States?” To help connect these children, who often grow up unaware that other kids could be having similar struggles, AF provides scholarships to send them to camp together, where they can escape that sense of isolation. For Doemel, it’s not just about forming friendships but about teaching people the power of self-advocacy.

“Some kids feel that what they’ve gotten out of the Arthritis Foundation — like the young girl we had speak the other night — that may be something she’d never do before, never thought she could do, would be to get up in front of a room full of people. So the AF gives her the opportunity to be empowered, and talk about her disease, and to own it. She lives in it, but to own it and live above it.”

When Michael discovered that the Arthritis Foundation relies heavily on community partners to get the word out about their mission to people, she realized that this was an opportunity for the magazine to help. “Part of my mission with [the magazine] is to get involved and find ways to give back,” she says. “For me it was using the strength of our brand and audience to raise awareness for arthritis and therefore help to raise much needed money to help create change.”

For Doemel, the partnership is an excellent opportunity to spread the word about a disease that is unfortunately often overlooked in common discourse. “Arthritis doesn’t get enough awareness,” she says. “People who live in chronic pain have been living with mental health crises, because it’s so lonely and silent. I would love for it not to be silent anymore.”

Michael couldn’t agree more. “I’d like to use our brand as the conduit to continue to educate and inform readers about this disease through content both in print & online. Additionally, 55+ Life will be the cohost for this annual fall event which helps to raise funds.”

Both Doemel and Michael are passionate about helping people rise above expectations to live their best lives, whether they are living with arthritis or are simply over 55. The match, you could say, was meant to be.

To learn more about arthritis, visit the foundation’s website, or the Center for Disease Control and Prevention’s informational page.