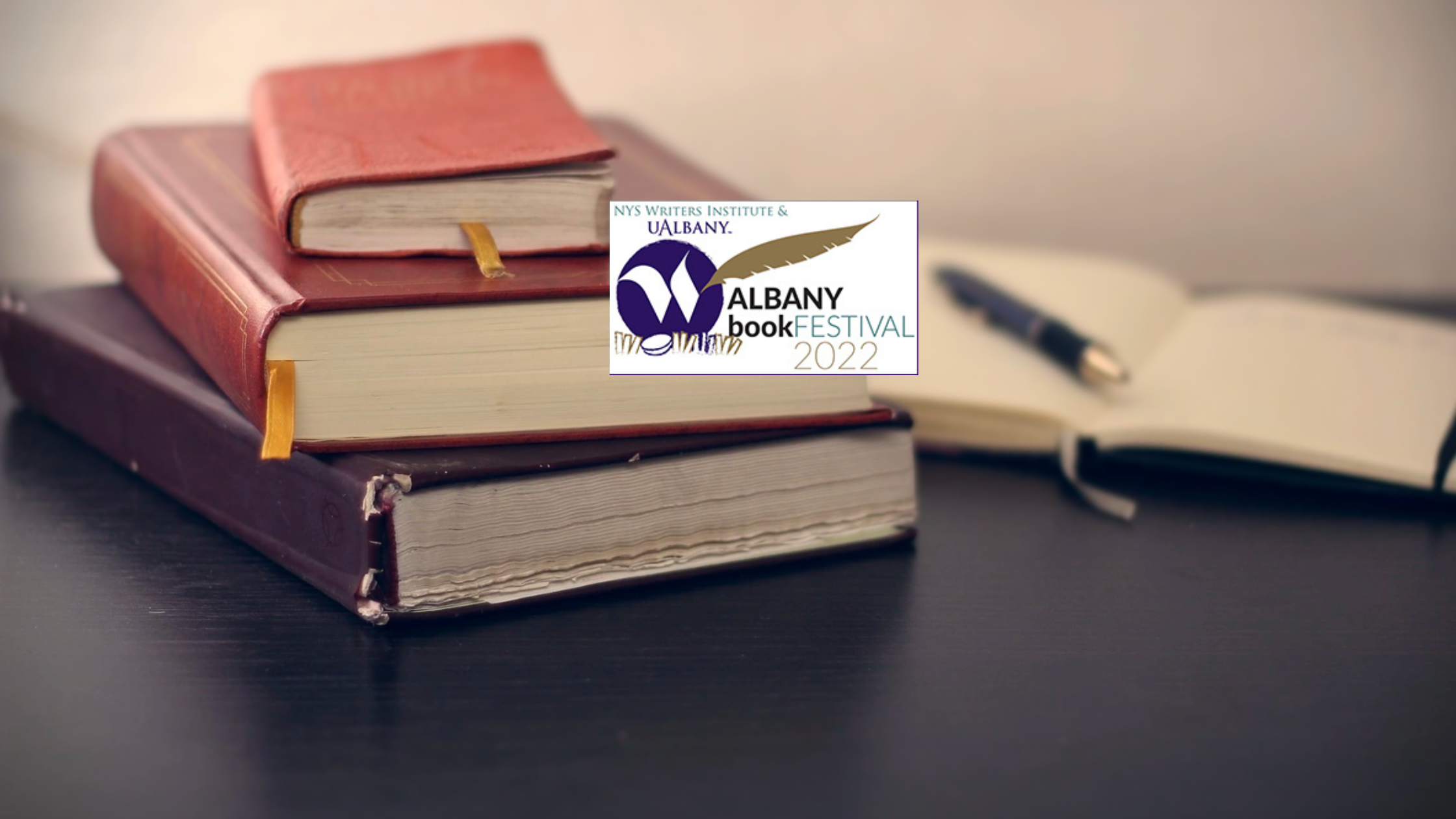 The Albany Book Festival has something for every reading interest

If you love books, get excited. A mecca for all things books is happening right in the Capital Region backyard for the fifth annual Albany Book Festival, Sept. 17. And it’s free!

The creation of the New York Writers Institute, the festival will be held at the University of Albany Campus Center and will showcase more than 100 authors and poets. Among the authors on the roster for the event are cartoonist Garry Trudeau (creator of Doonesbury), former U.S. Poet Laureate Robert Pinsky, and Susan Choie, the award-winning author of Trust Exercise. Evens will also include a tribute to gonzo journalist Hunter S. Thompson.

Thompson’s tie to the book festival begins with author William Kennedy, who founded the NYS Writers’ Institute. Born and raised in Albany, Kennedy is a former Times Union reporter (and Pulitzer Prize winning fiction writer) who first met after Thompson applied for a sports editor job at the English-language newspaper Kennedy was running in Puerto Rico. What followed was five decades of letter writing (remember those?) that are preserved in various books. Kennedy will be joined on the Thompson tribute panel by Trudeau, who based his cartoon character, Uncle Duke, on Thompson. His name was inspired by Raoul Duke, the name Thompson gave his fictional surrogate in his acclaimed Fear and Loathing in Las Vegas.

Trudeau and Kennedy will be joined by Douglas Brinkley, the literary executor of Thompson’s estate and editor of two books of his letters. Brinkley is professor of history at Rice University and contributing editor to Vanity Fair.

The festival will also feature one-on-one conversations with authors, as well as panels on parenting, apocalyptic fiction, New York history, food, and immigration. Additionally, the festival will feature dozens of local author booths as well and children’s activities.