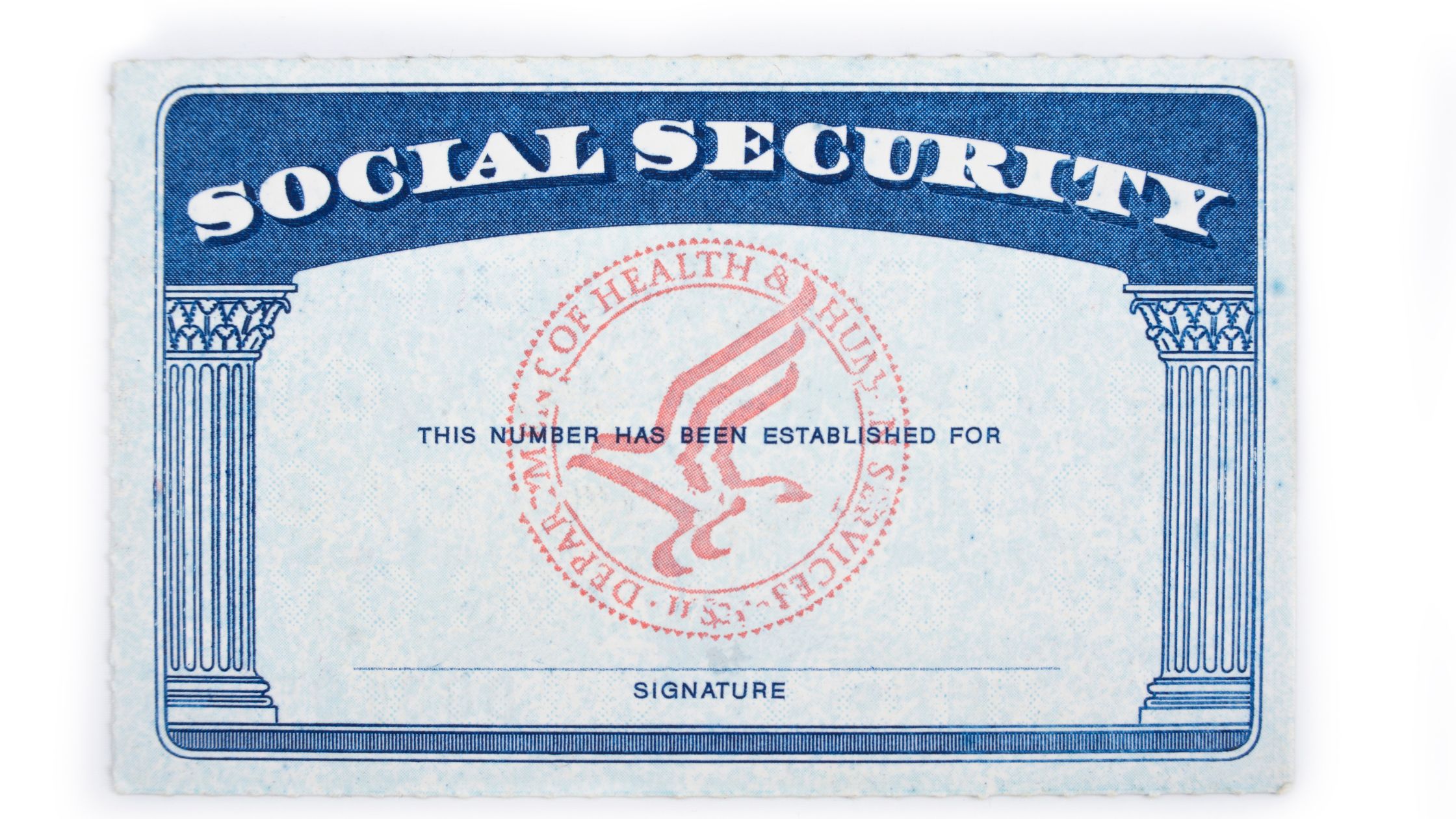 Back payments, parents’ benefits and how to get your questions answered

So, you’ve busted your hump for decades and now, retirement is finally on the horizon. That means it’s time to start preparing for your post-work life. Part of that planning will inevitably involve decisions about your Social Security benefits, including the best time to start collecting them. The choices you make will directly impact your future, so the more you know going into the process, the better off you’ll be.

“There’s lots of misinformation out there in the general public as well as the media about Social Security,” says Ben Stump, public affairs specialist for the New York Region of the Social Security Administration, adding that you’re never too young to start preparing for retirement. With that in mind, here are five things you should know about Social Security before even thinking about filing for those benefits.

Stump suggests posting a question in the comments of any SSA social media post and then wait. “It may take a day or two, but a real person will go there and answer your question,” he says. “It is a great resource only a small amount of people are aware of.” Noting the amount of fake look-alike accounts on social media, Stump says the official SSA pages will include the agency’s seal.