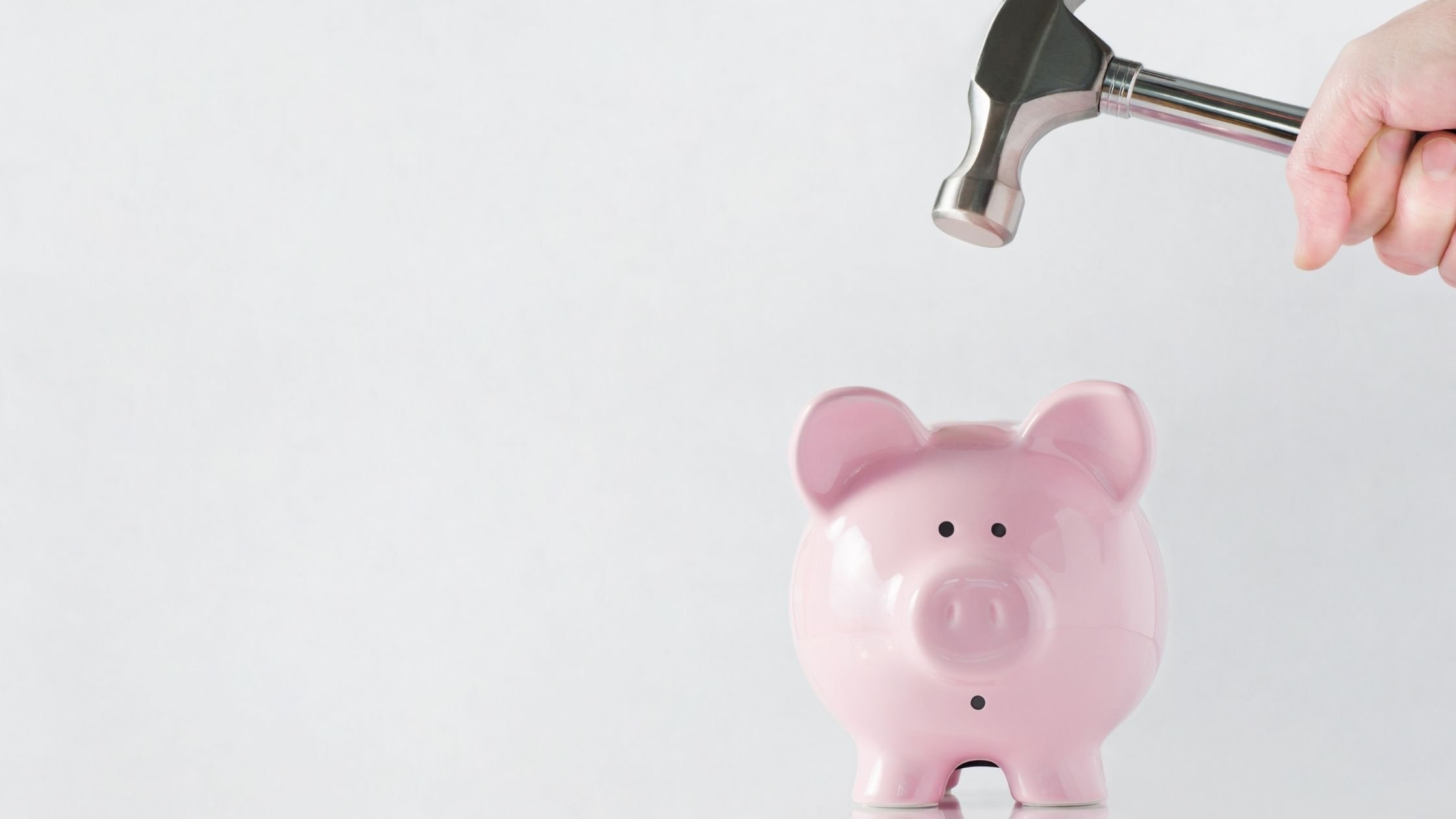 You know what they say about “the best-laid plans,” right? Well, that goes double in retirement.

Often, despite sensible, careful preparation, the plan for a financially secure retirement can go awry. All it takes is one major retirement “shock” or unexpected expense, says Anna Rappaport, chair of the Society of Actuaries Committee on Post-Retirement Needs and Risks and the organization’s past president. The committee, says Rappaport, has been working for 20 years to identify and understand the way Americans manage their finances after retirement.

“When we first looked at this, we did some work to understand how people were planning for retirement. We did focus groups and figured out that most people were preparing for things like monthly bills but not for major expenses,” says Rappaport. “A lot of people hadn’t set aside money for these major unexpected expenses or catastrophes or what we called ‘shocks.’”

Here are some potential expenses that can undermine the best-laid retirement plans.

One of the most obvious issues that can derail retirement finances is the need for long-term care, says Kathleen Godfrey, president of Godfrey Financial Associates in Glenmont.

“Medicare pays for a lot but they don’t pay for things like dementia care,” says Godfrey. “If you needed a home aide, for instance, that’s a huge expense and that can bankrupt retirees.”

Home health care is also expensive, averaging about $20 an hour, according to an industry survey, the department says.

“Some people are financially prepared for a long-term care event, but a lot are not,” says Rappaport. “Families often help out, but the individual who may need help has not planned together with their families, so people reach the stage that they need help and the family suddenly is in a mess because they’re trying to help a parent who hasn’t planned.”

For couples dealing with a spouse in need of long-term care, “it can lead to financial ruin,” Rappaport says.

Godfrey agrees that although long-term care insurance is pricey, it may be worth the expense if paid during working years. “My father had Alzheimer’s and my mother eventually could not take care of him,” says Godfrey. “He ended up having to go to a nursing home and she liquidated quite a bit of their retirement nest egg to pay for that.”

People over age 65 are generally covered by Medicare, with a variety of choices and supplemental insurances that include most medical expenses, says Rappaport. But beware the surprises, she advises.

Congress recently enacted legislation, effective in January, aimed at protecting consumers from excessive out-of-pocket medical bills. There can still be significant hidden expenses, such as prescriptions that aren’t covered, deductibles and copays, that could upend a budget, Rappaport says.

Routine dental care is usually fairly inexpensive and out-of-pocket costs for a simple cleaning, for instance, generally won’t break the bank. It’s when teeth need more—a crown or bridge or tooth replacement—that the bill can reach into the thousands.

“It’s important to plan for some of these expenses in retirement and have a fund set aside,” Rappaport says.

Medicare doesn’t generally cover most dental care, dental procedures or supplies, like cleanings, fillings, tooth extractions, dentures, dental plates, or other dental devices. “If you have problems with your teeth already as a younger person and you’re retiring,” says Godfrey, “you should definitely look into getting supplemental dental insurance.”

Housing costs are most people’s biggest expense, says Rappaport, and depending on the home size and location, they can vary drastically. “So if you have somebody who has really out-of-balance expenses, one thing to look at is housing,” she says. “That’s a tough issue but can make a really big difference.”

While most standard homeowner’s insurance covers damages caused by a fire or theft, for instance, not all policies will kick in for roof repairs, cracks in the foundation, termites, mold, or plumbing issues.

“A lot of people, when they’re younger, do an awful lot themselves,” says Rappaport. “But people need to think about, as they get older, ’Is this a suitable house for me?’ One of the things to think about is how much trouble is it to maintain? What kind of money will be needed?”

Rappaport says retirees may want to consider downsizing or moving to a condominium, “where someone else is responsible for repairs.”

Godfrey adds, “Even if insurance is covering the expense, if you have a high deductible it can break your budget.”

“I think a big one that people generally don’t prepare for is when their adult children move back home,” says Godfrey. “Maybe they’ve lost their jobs or have gotten divorced; many times they bring their kids.

Quite a few seniors end up helping family members for many reasons, says Rappaport, advising, “It’s important to have a balance so you don’t destroy your own financial security.

One key takeaway from the Society of Actuaries’ report, “Shocks and the Unexpected: An Important Factor in Retirement,” is that people tend to avoid focusing on change.

“They need to be planning longer term,” says Anna Rappaport, who chairs the SOA committee that’s been studying how retirees plan for their financial futures.

During focus groups, Rappaport’s group asked participants how they plan for potential changes. “What we found is that they didn’t focus on longer-term change at all,” she says. “Budgeting and managing debt—these are some fundamental things that we found were lacking in retirees.”

She recommends a retirement budget: “(If you’re) going out to dinner, going to Starbucks every day, spending on cell phones or cable TV, budgeting would be a really big place to start,” she says.

The Thinking Ahead Roadmap, developed through a grant from AARP with foundational research sponsored by the Society of Actuaries, offers easy-to-use retirement planning tools online at thinkingaheadroadmap.org.